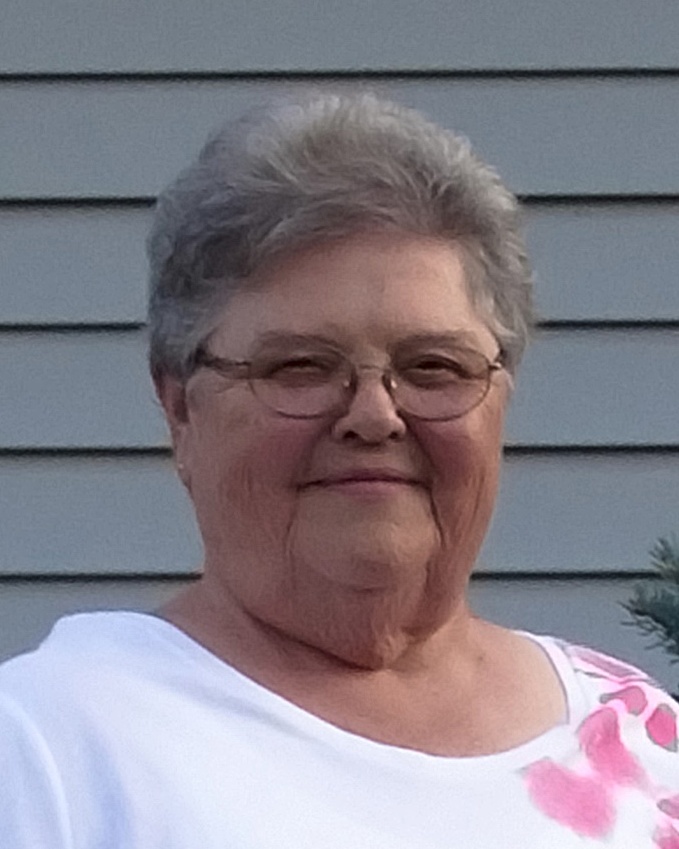 A memorial service for Louise Hansmann will be held Friday, October 30, 2020 at 2:00pm at the Immanuel Lutheran Church in George, Iowa. Burial will be at Evergreen Cemetery in George, Iowa.

Louise was born on October 24, 1936 in rural George, Iowa on the family farm to Minnie and Ludwig Hansmann. The first girl in the family with six brothers. She lived her youth in the George area where she attended country school and later graduated from George High School with the Class of 1955. Louise was a member of the Immanuel Lutheran Church in George where she was baptized and confirmed. After high school, Louise attended business school in Omaha and then worked for Pan Am Airlines in New York City. Later she moved to Harris, Iowa and lived on the farm with her mother and brothers, Richard and Fritz. She worked at the JC Penney store in Worthington, Minnesota as a book keeper for over thirty years.

In retirement she enjoyed socializing and playing cards with her family and friends. She was always ready for a casino trip and belonged to the Single Spirits Club which met for cards and dinner weekly. She enjoyed all the Hansmann family visits, reunions, birthdays, weddings and even traveled to Germany to visit her relatives. Family was very important to her.

Louise is survived by several nieces and nephews, and other family members, special friend, Bert McClain from Lakefield, Minnesota and many close friends.

She was preceded in death by her parents and six brothers, Kurt, Carl, Walter, Elmer, Richard and Fritz.