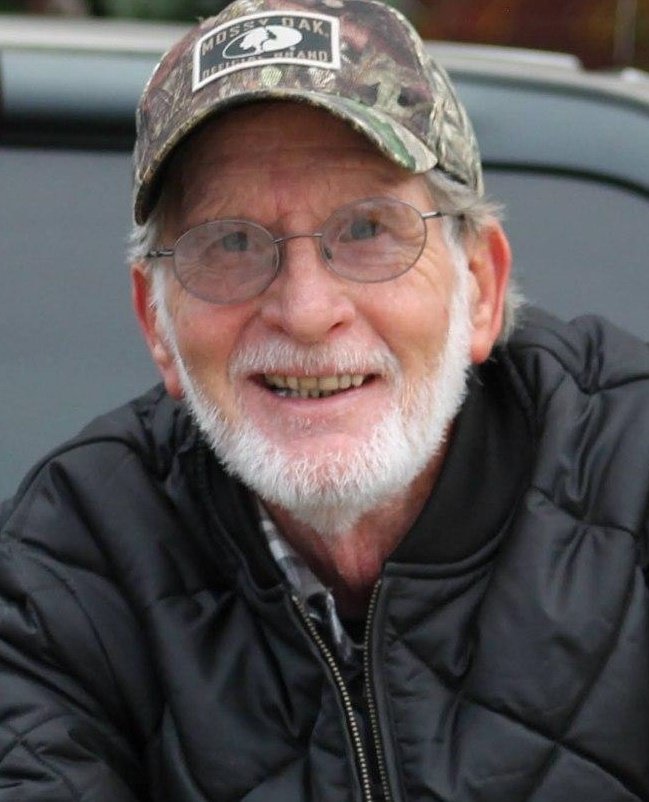 There will be no formal services for Douglas Bahrenfuss, age 67, of Okoboji. Memorial contributions can be directed to Prairie Heritage Center, 4931 Yellow Ave, Peterson, Iowa 51047.

Doug Bahrenfuss, the son of Henry and Dorothy (Lape) Bahrenfuss, was born February 27, 1953 in Rock Rapids, Iowa. He graduated from Central Lyon High School and continued his education at NITC in Sheldon to become a power lineman. He lived in Doon, Iowa and Primghar, Iowa before moving to Okoboji in 1995.

Doug was an avid outdoorsman who loved spending time in nature. He enjoyed photography which gave him the opportunity to capture images of the wildlife and landscape in and around the Lakes area. He shared his photography and wrote articles for Northwest Iowa Outdoors. His other hobbies included bow hunting deer, hiking in the woods and fishing. He took every chance to get on the water during summer and cold winter days. Doug was a talented painter and skilled taxidermist who used these talents to capture his love for the outdoors. For the past twenty-six years, Doug was employed by Edgewater Plaza in Okoboji, Iowa. He took great pride in his work which was evident by how well the property looked.

Doug passed away November 9, 2020 at sixty seven years of age at his home in Okoboji.

Doug was preceded in death by his parents, Henry and Dorothy Bahrenfuss; sister-in-law, Michele Bahrenfuss and brother-in-law, Jerry Herzog.

Share Your Memory of
Douglas
Upload Your Memory View All Memories
Be the first to upload a memory!