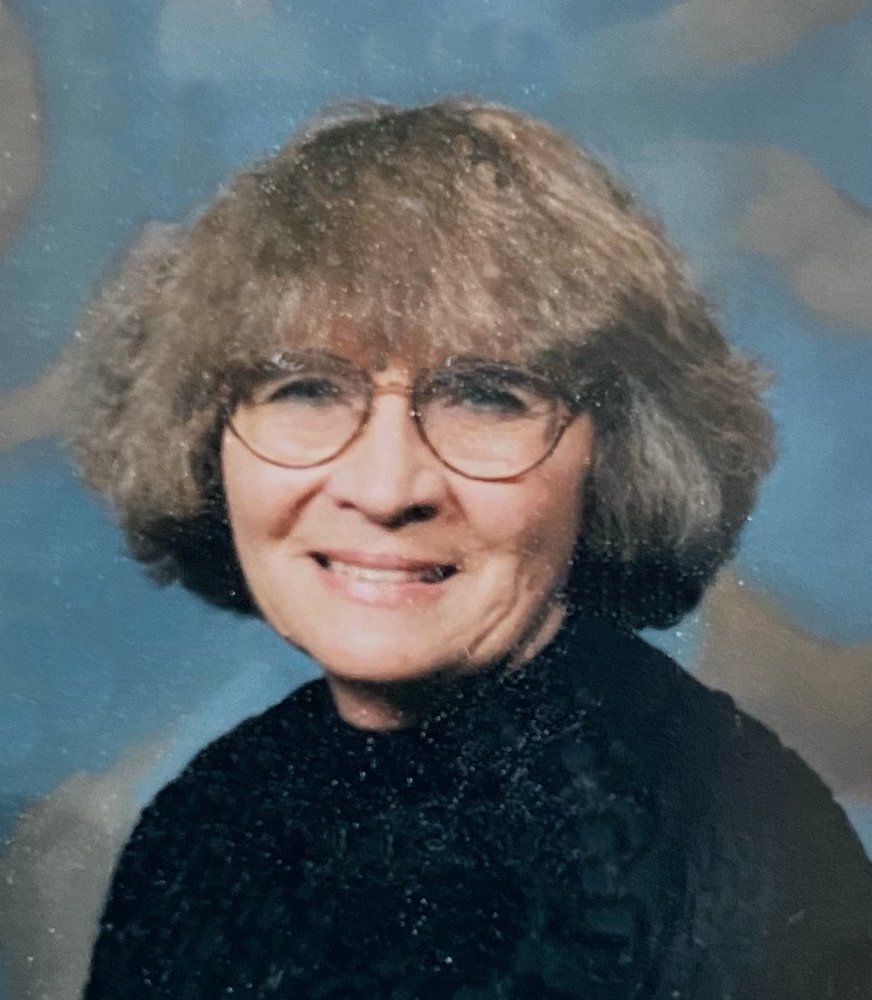 Memorials can be sent to:

Carol Lee Reynolds was born November 3, 1933 in Sioux City, Iowa to Marie and Clayton Brower. Carol spent her younger years helping her mother take care of the house and spending time with her younger siblings. She knew from a young age she wanted to be a schoolteacher. She graduated from East High in Sioux City in 1952 and went on to the Iowa State teachers college for her teaching degree. She later took classes at Buena Vista to further her education. Carol taught kindergarten in the Okoboji school system for 34 years with a year prior teaching fourth grade at Arnolds Park and two years prior teaching kindergarten in Sanborn.

On May 26, 1956 she was united in marriage to Eugene Reynolds Jr and in 1957 they were blessed with their firstborn Julie, three years later they were blessed again with their son Marc. Carol and Gene have settled their last few years in Spirit Lake. Carol love to travel and was proud to have been to all 50 states and Europe.

Carol passed away November 25, 2020 at Accura Healthcare in Milford, Iowa at eighty-seven years of age.

She was preceded in death by her parents and half brother Clayton Brower Jr. Left to mourn her is her husband Gene, daughter Julie Reynolds of Milford, son Marc (Gail) Reynolds of Northlake, Texas, grandchildren; Gina (Fred) Grobe of Fort Dodge, Sam Reynolds of Homestead, Pennsylvania and Yana Reynolds of Northlake, Texas; two great-grandchildren; Alexandra and Levi Grobe of Fort Dodge, along with her sister Charlotte Paul of Tucson, Arizona and brother Robert (Rosemary) Brower of Chula Vista, California.