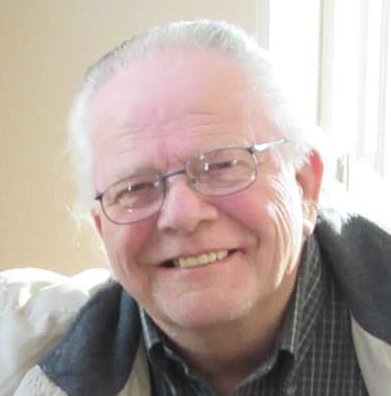 A funeral service for Bill Dean, 73, of Spirit Lake will be held at 6 pm, Wednesday, February 24, 2021, at Spirit Life Fellowship in Spirit Lake.

Visitation will begin at 4 pm until service time at the church.

Bill R. Dean, the son of Emerson and Helen (Jepson) Dean, was born August 4, 1947, in Spencer, Iowa. After graduating from high school, Bill served in the United States Navy, receiving Vietnam Campaign Medals and was honorably discharged in 1968. He continued his education at Iowa Lakes Community College receiving his associates degree.

On December 10, 1969, Bill was married to Lynne Martini in Spirit Lake, Iowa. Bill worked as a meter reader for the water plant for thirty-nine years, retiring in 2009.

Bill enjoyed hunting, fishing and loved his church. His greatest joy was spending time with his family, especially giving rides to the grandchildren on the lawn mower.