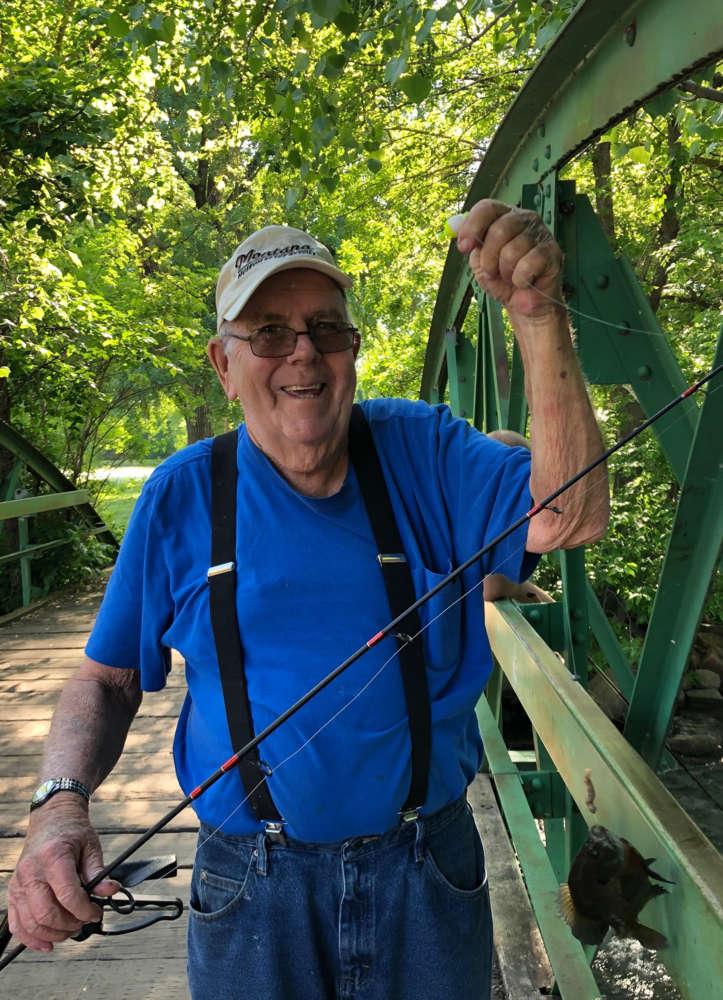 A Mass of Christian Burial for Mike Hawn, 76, of Spirit Lake, will be held Monday, September 16th at 10:30 AM at St. Mary's Catholic Church in Spirit Lake.  Visitation will begin one hour prior to the service at the church.

Michael James Hawn, the son of Floyd J. Hawn and Colleen (Curry) Hawn was born on April 29, 1943 at Fort Hood Army Hospital in Temple, Texas. He graduated from Arnolds Park High School in 1961.

He joined the United States Navy in 1961 and served as a Hospital Corpsman with the U.S. Marine Corp until 1966.

Mike married the love of his life, Marilynn Dean on April 13, 1966. They lived in the Lakes area all their lives.

Mike passed away Wednesday, September 11, 2019, at his home in Spirit Lake, at seventy-six years of age.

Share Your Memory of
Mike
Upload Your Memory View All Memories
Be the first to upload a memory!