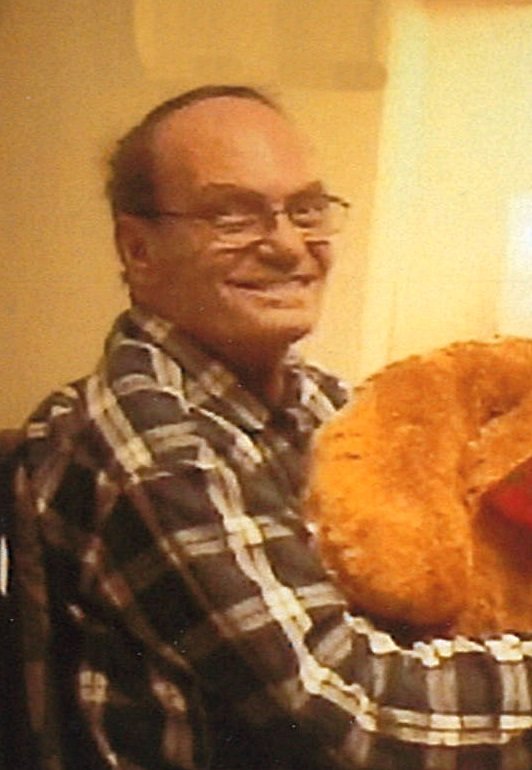 There will be no formal services for Timothy Mello, age 71, of Terril, Iowa.  Timothy passed away Monday, September 23, 2019 at Dougherty House in Sioux Falls.

Timothy L. Mello was  born February 14, 1948 in Oakland, California, the son of Theodore Leslie and Margaret Louise (Beaubien) Mello.  Tim was raised and educated in Oakland, graduating from Fremont High School.  He then earned a degree in business from Vernon Regional jr. College, in Wichita Falls, Texas.

Tim enlisted in the United States Air Force, and served a tour in Vietnam, before receiving an Honorable Discharge.
Tim was united in marriage to Brenda Lively Lynch on December 19, 1988, in Las Vegas, Nevada.
Tim worked as a firefighter, which brought him to Malstom Air Force Base, in Frederick, Oklahoma; Sheppard Air Force Base in Wichita Falls, Texas; Creech Air Force Base in Indian Springs, Nevada; and McConnell Air Force Base in Wichita, Kansas.  Tim and Brenda have made their home in the Milford and Terril, Iowa area since 2008.
Tim loved his family dearly.  He also enjoyed traveling and playing the casinos.  The past few years he has been keeping up with his Air Force and SAC Firefighter brothers through the internet.  He loved each and every one of them, and looked forward to a new post, sharing their memories.
Timothy passed away Monday, September 23, 2019, at Dougherty House, in Sioux Falls, South Dakota, at seventy-one years of age.
He was preceded in death by his parents, brother John “Jack” Mello, in-laws, Howard and Patsy Lively and nephew, Robert Lively.
Tim is survived by his wife, Brenda Mello; children James Mello (Kristy) of West Pueblo, Colorado, Michael Mello of Beaumont, Texas, Jason Cordrey of Terril, Iowa, Brian Lynch of Wichita Falls, Texas, Debbie (Cordrey) Wilson of Estherville, Iowa, and Lisa Mello of Terril, Iowa.  Also surviving are siblings, Mike Mello, of Reno, Nevada and Margaret (Bill) Bamford of Twain Harte, California; sister-in-law, Kathy Mello, of Albany, California; brother-in-law, Danny (Debby) Lively of Wichita Falls, Texas; fifteen grandchildren, eight great-grandchildren; numerous nieces, nephews, other family and friends.
Condolences and donations to help the family with final expenses can be sent to: Brenda Mello, 404 S. Schooley, Apt. 4, Terril, IA 51364
Print