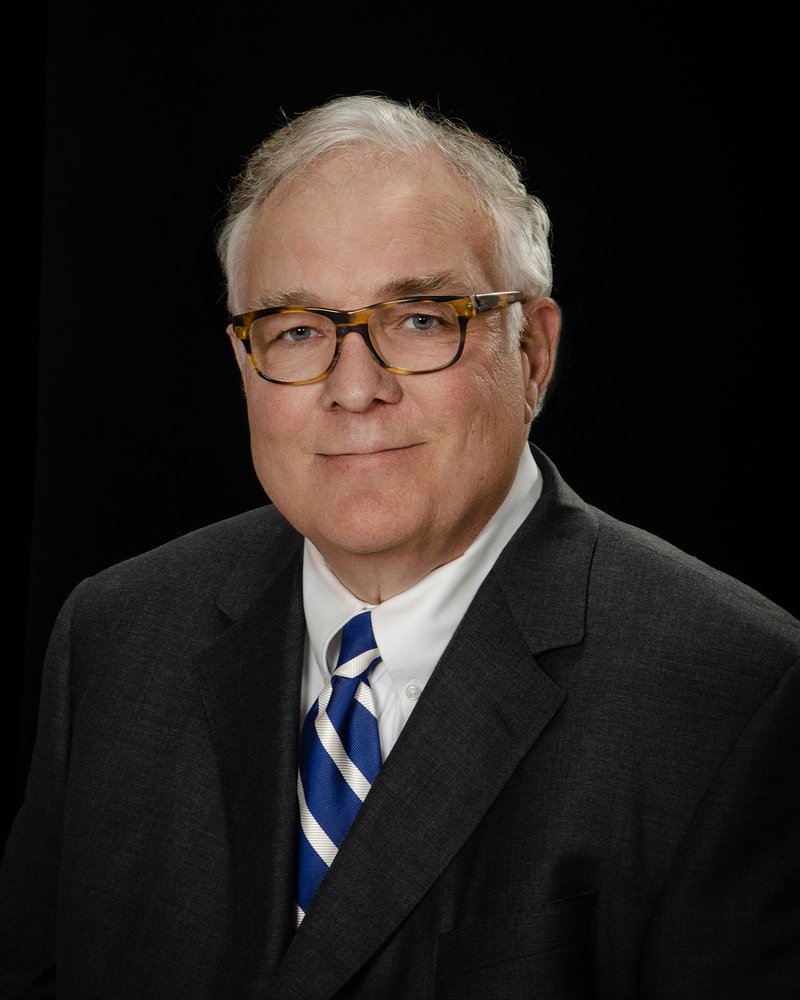 Ned Alan Stockdale, 73, of Okoboji, Iowa died on September 27, 2019 at Lakes Regional Hospital in Spirit Lake. A celebration of life will be held at 10 am, Saturday, October 5, 2019, at First Presbyterian Church in Spirit Lake, IA.  Visitation will be one hour prior to service time at the church.

He joined the army and served in army intelligence in South Korea.  Following his service, he attended and graduated from Drake Law School.

Ned practiced law in Des Moines at the Whitfield & Eddy Law Firm. He then practiced in Fort Dodge at the Blackburn, Stockdale & Brownlee Law Firm.  In 1983, he moved to the Iowa Great Lakes Region and joined the Fitzgibbons Law firm in Estherville until his retirement in 2012.  He was a member of the Iowa Academy of Trial Lawyers.  In 1980 he argued a case in front of the United States Supreme Court.  In addition to his law practice, he was involved with his wife Joanne in the operation of Northern Iowa Die Casting in Lake Park, IA.

Ned loved Lake Okoboji.  He served as the Commodore of the Okoboji Yacht Club in 1993. He served as a sailboat race judge for more than 25 years.  He was a wonderful horticulturist was known for producing many beautiful orchids.  He loved being a father and grandfather and enthusiastically followed the kids’ activities wherever they took him.

Ned is survived by his father, Marvin of Spirit Lake, his sons Morgan (Betsy) of Spirit Lake and Owen (Becca) of Eden Prairie, Minnesota, a brother Tom (Peg), of West Des Moines, and six grandchildren.   He was preceded in death by his wife, Joanne, his mother, Anita, and his brother, Bill (Marilyn).

In lieu of flowers, the family requests memorials be sent in Ned’s honor to the Prostate Cancer Research Center at Mayo Clinic. Gifts can be mailed directly to Mayo Clinic, Department of Development, 200 First Street SW, Rochester, MN 55905.

The Turner-Jenness Funeral Home in Spirit Lake is handling the arrangements.