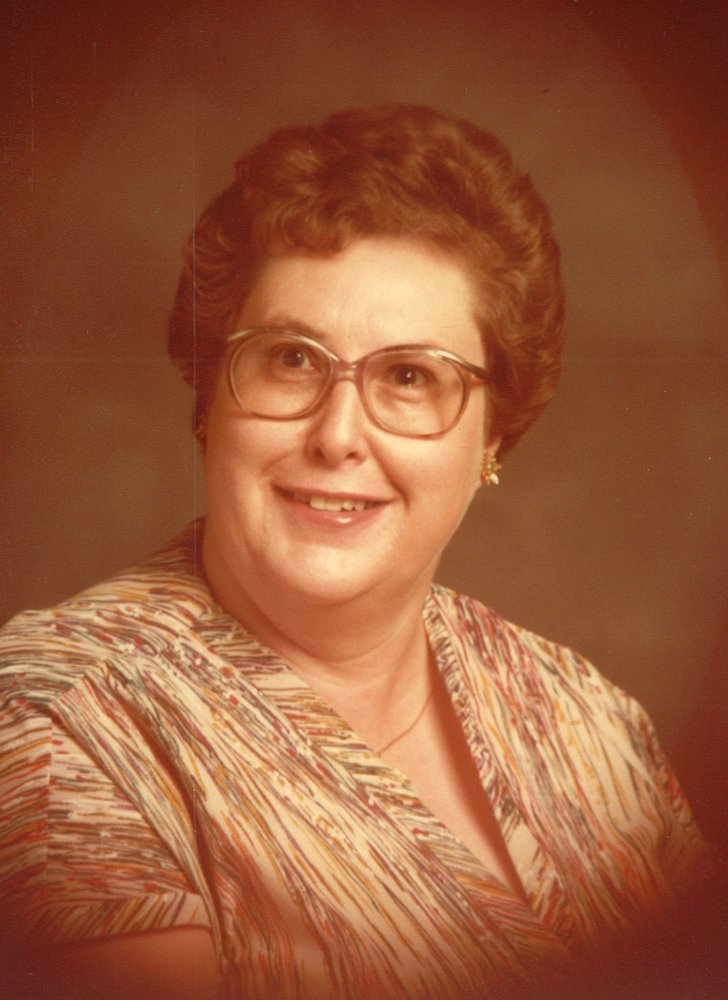 A memorial service for Peggy Robinson, 82, of Milford, will be held Saturday, October 5, 2019 at 1:30PM at Turner Jenness Funeral Home in Milford.  Visitation will begin at 1:00PM on Saturday.  Burial will be at Milford Cemetery.

In lieu of flowers, memorials are preferred to the Humane Society of Northwest Iowa or Milford Public Library.

Peggy Jo Robinson, daughter of Glen and Winnie (Jones) Robinson, was born on May 15, 1937 in Spirit Lake, Iowa. She attended public school in Milford, Iowa and graduated in 1955. Following her high school graduation, Peggy completed her nursing degree at Naeve Hospital in 1959 in Albert Lea, Minnesota. During her career, Peggy worked at hospitals in Spencer, Iowa, Sioux City, Iowa, Cheyenne, Wyoming and in Phoenix, Arizona. Peg served as a nurse educator for thirty years in the operating room at the Maricopa County Hospital in Phoenix until her retirement in 1998.

In 2015, Peggy moved back to Iowa to be closer to her family members. She resided for two years at Keelson Harbour in Spirit Lake before moving to the Accura Care Center in Milford where she passed away on September 29, 2019 at the age of eighty-two.

Peggy will be fondly remembered for her generosity to family and friends. She was very proud of her nieces and nephews and enjoyed telling friends about their activities. Throughout her life she maintained correspondence with friends and relatives. While she lived in Phoenix, she was a fan of Arizona sports teams. Peg enjoyed attending medical conventions in Anaheim, California and she led educational meetings for hospital staff members. Peg adopted many dogs and took a strong interest in animal welfare. She enjoyed reading, growing flowers, shopping and eating Mexican food. Peg had an extensive collection of dog figurines and stuffed bears. One of the highlights of her life was having family members visit her in Arizona and returning to Iowa to visit them.

Peg was preceded in death by her parents, Glen and Winnie.