Sign in
Recommend Darwin's obituary to your friends
Send Flowers 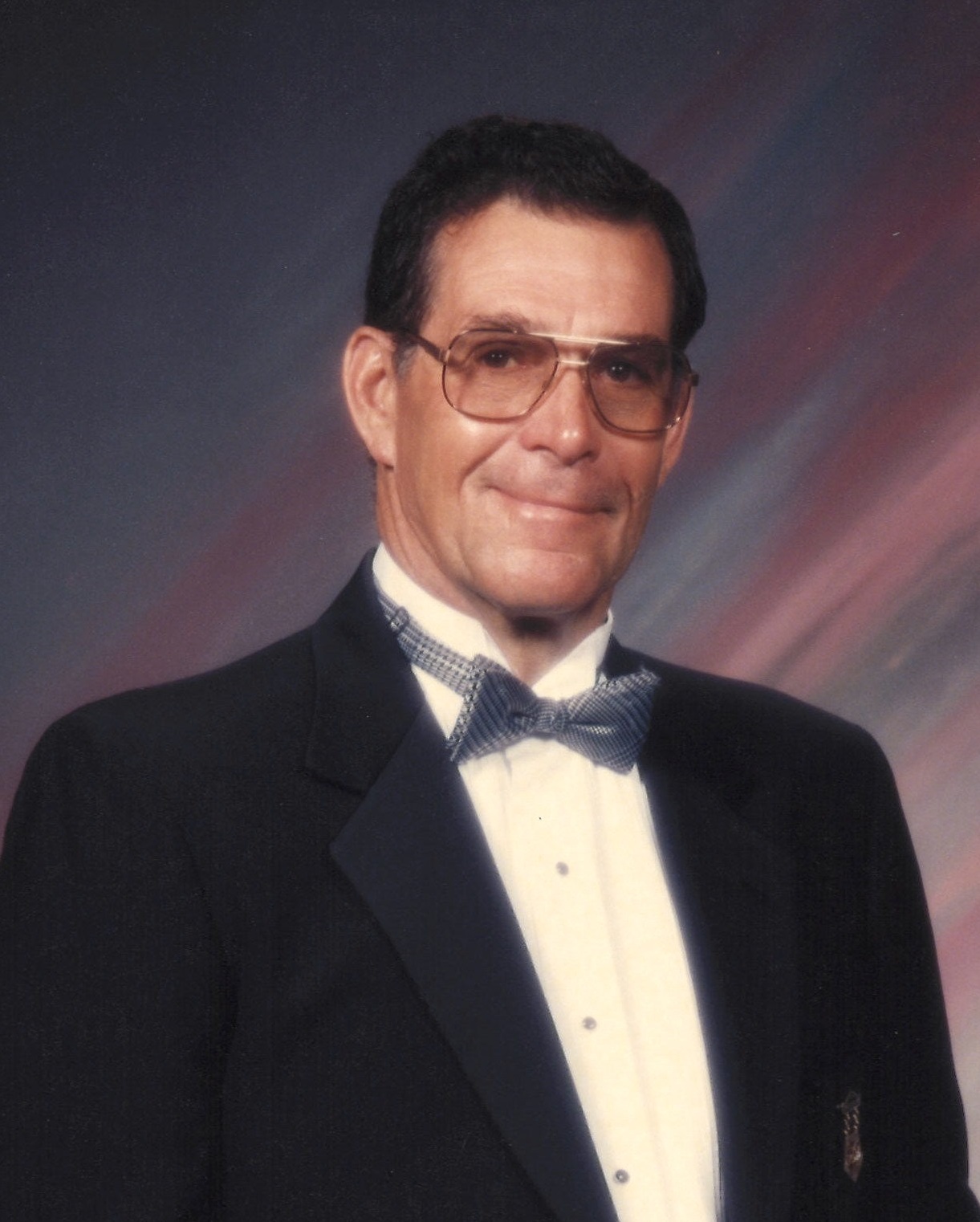 Obituary of Darwin Will

Darwin Ellsworth Will was born October 20, 1932, in Payton, Iowa, the son of Harry and Ila (Tonkinson) Will. Darwin was raised in rural Milford, where he attended country school before graduating from Milford High School in 1951.

Darwin entered the US Army on March 10, 1953, just as the Korean War was ending. He received an Honorable Discharge on February 28, 1955 at Fort Sheridan, Illinois, as a Corporal.

Darwin was united in marriage to Sally Lynn Eisele on August 26, 1956, in Spirit Lake, Iowa. The couple made their home in rural Spirit Lake, where they raised their family and farmed.

Darwin was a member of the United Methodist Church, first in Terril, and later in Spirit Lake. Throughout his adult life, he was active in the Masonic Lodge, Order of the Eastern Star, ABU BEKR Temple, Scottish Rites, Iowa Great Lakes Shrine Club, and Spencer Area Shrine Club. He is a past Master of the former Richloyd #612, Twilight Lodge #329 and Glooming Lodge #482. He was also a member of Gloria Chapter OES in Terril as well as Twilight Chapter OES in Spirit Lake. He served as Associate Grand Patron in 1990, Worthy Grand Patron of the Grand Chapter of Iowa OES in 1991, and served on the General Grand Chapter OES from 1994 – 1997. Additionally, Darwin served on several Board of Directors, including DEK, ILEC, Corn Belt Power, Farmers Cooperative Elevator of Terril and several church boards. He was also a Richland Township Trustee for over thirty years.

Darwin passed away Thursday, October 10, 2019, at his home at eighty-six years of age.

Darwin was preceded in death by his parents, Harry and Ila Will; brother, Robert Will; sister-in-law, Gwen; grandson, Clayton.