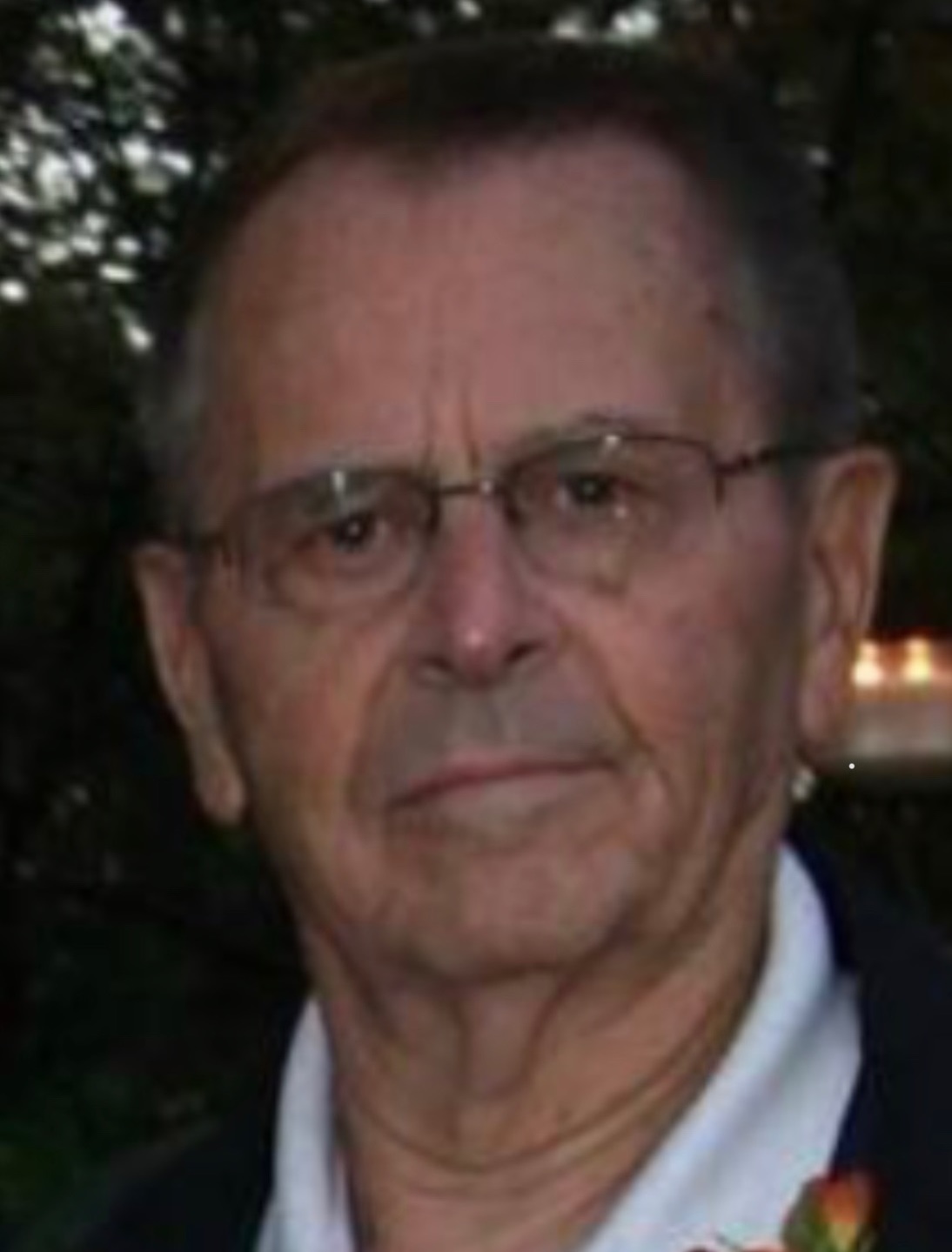 A graveside service for Duane Eckard, age 85, of Milford, will be held Saturday, November 2, 2019 at 1:00 pm at the Milford Cemetery in Milford.  There will be Military Graveside Rights by The American Legion Post 384, Milford, Iowa.

Duane Oscar Eckard was born October 10, 1934 to the late Glen and Ida (Wilson) Eckard. Duane was raised in Milford before enlisting in the Army. Duane was an avid racing fan.

Duane married Alene (Leyson) Eckard. The couple lived in Milford where they raised their three children, Lavone, Ray and Shelly.

Duane passed away on October 14, 2019 at Accura Healthcare in Milford.

Duane was preceded in death by his wife, Alene in 2016; his parents, Glen and Ida Eckard; sisters, Elaine Watkins and Melba Warburton.

Share Your Memory of
Duane
Upload Your Memory View All Memories
Be the first to upload a memory!
Share A Memory
Send Flowers