Sign in
Recommend Daniel's obituary to your friends
Send Flowers 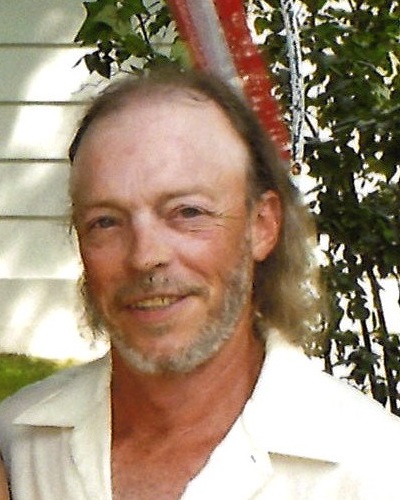 Dan Marchand, the son of Jack and Marcia Marchand, was born January 23, 1965 in Spirit Lake, Iowa. He was raised and educated in Arnolds Park and Milford, Iowa.

In 1983, Dan was married to Deanna Marchand in Spirit Lake, Iowa. They lived in Arizona for a few years and were divorced in 1998. At that time, Dan returned to the Milford and Terril area where he worked in lawn care and landscaping. He also enjoyed hunting fishing and gardening.

Dan passed away October 27, 2019 at the Spencer Hospital at fifty-four years of age.

Dan was preceded in death by his grandparents; mother, Marcia Marchand and brother, Jack Marchand, Jr.