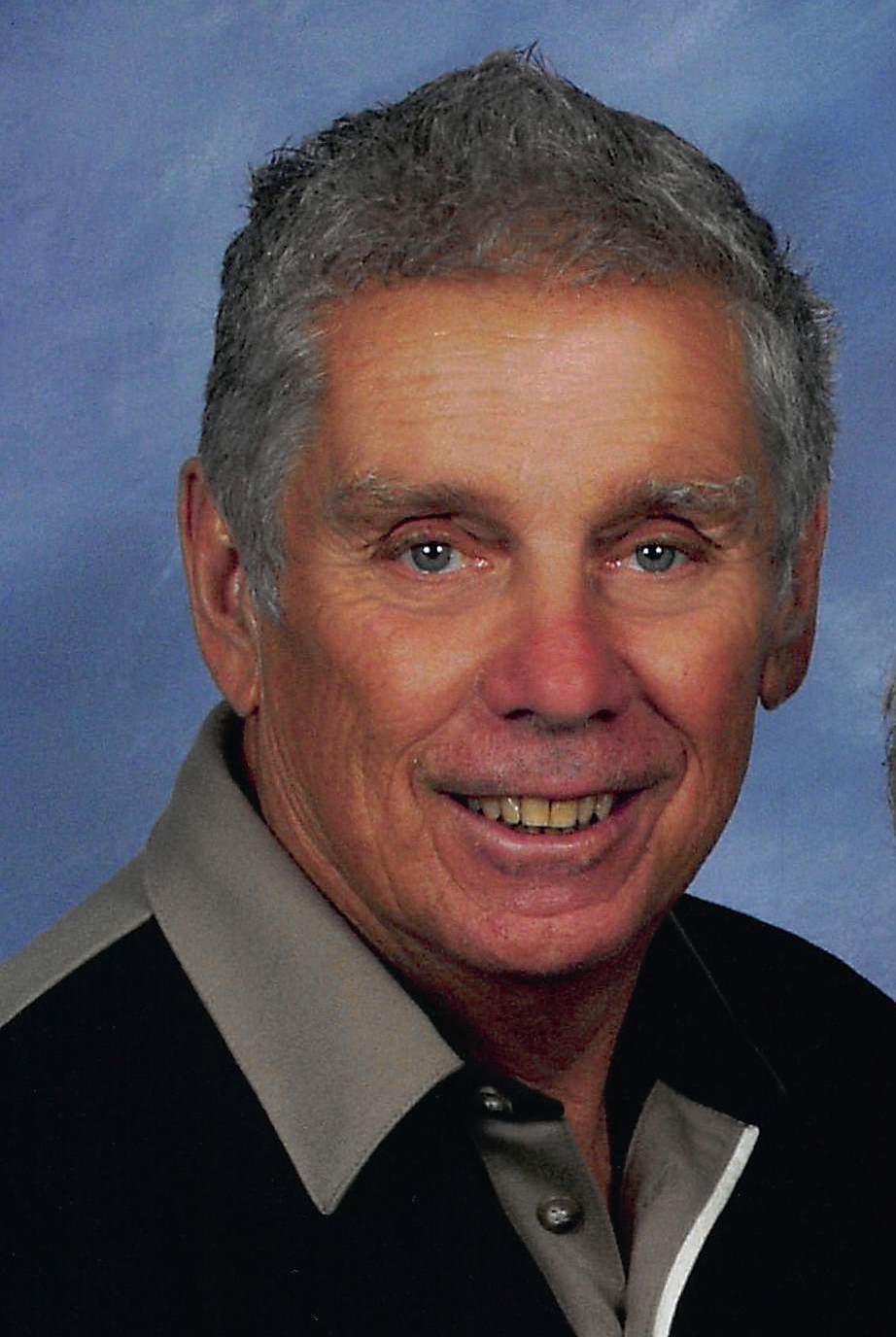 David McClelland Bartels, the son of Ed and Mildred (McClelland) Bartels, was born May 11, 1931 in Jackson, Minnesota. After graduating high school in Frost, Minnesota, David was enlisted into the United States Marines and was honorably discharged in 1954.

On December 18, 1954, David was married to Maxine R. Ihle in Elmore, Minnesota. David worked as a building contractor and lived in Frost, Minnesota, Elmore, Minnesota and Blue Earth, Minnesota before moving to Spirit Lake in 1987 where he managed McClelland Beach Lakeshore for thirty-seven years, until retirement on December 31, 2016.

David was a member of First Presbyterian Church in Spirit Lake, the VFW and had been a volunteer with the Fire Department in Frost, Minnesota. He was a fan of the Minnesota Gophers and Minnesota Vikings, enjoyed restoring antique furniture, collecting guns and was a classic and antique car builder-collector and cushman motorcycle builder-collector.

David as preceded in death by his father, Ed Bartels and mother, Mildred Bartels.