Sign in
Recommend Karen's obituary to your friends
Send Flowers 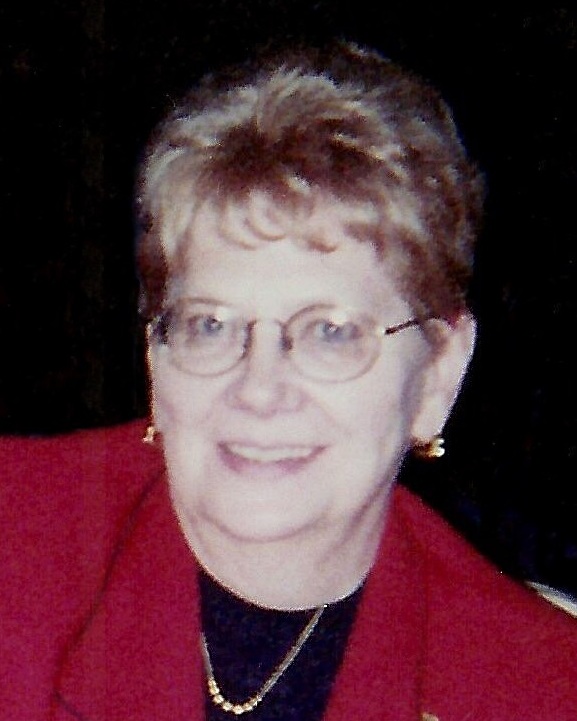 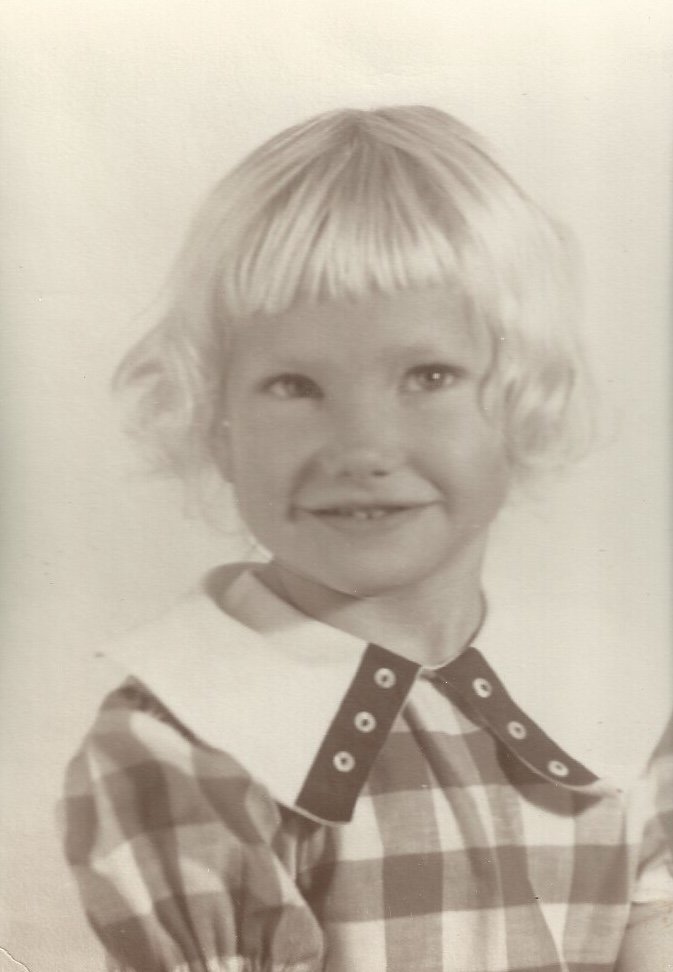 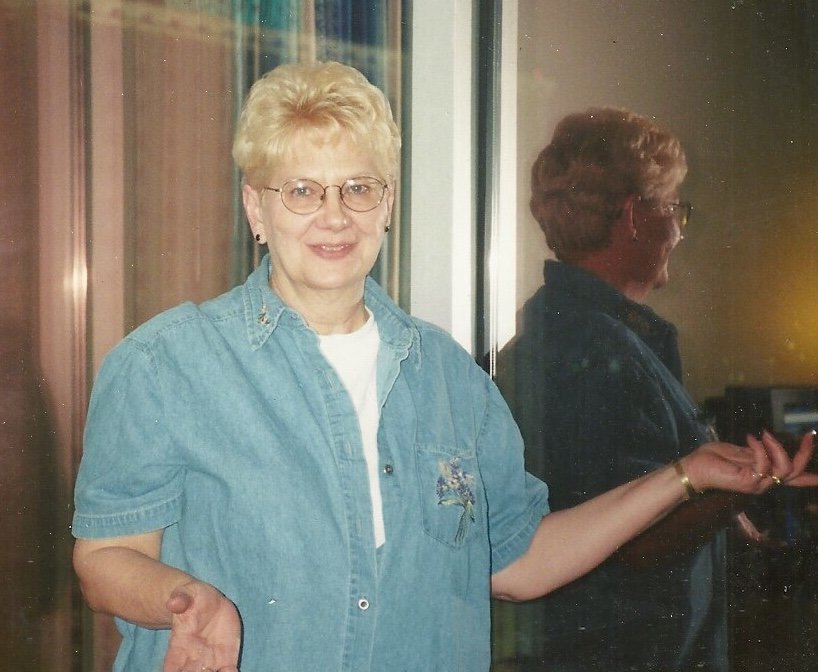 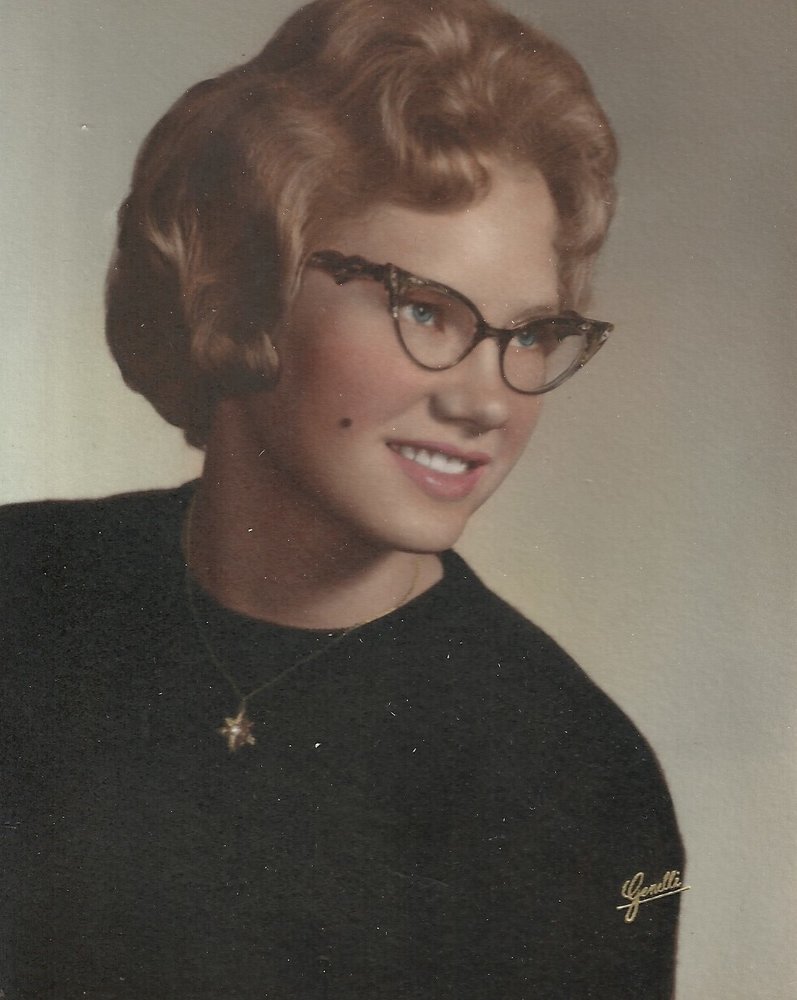 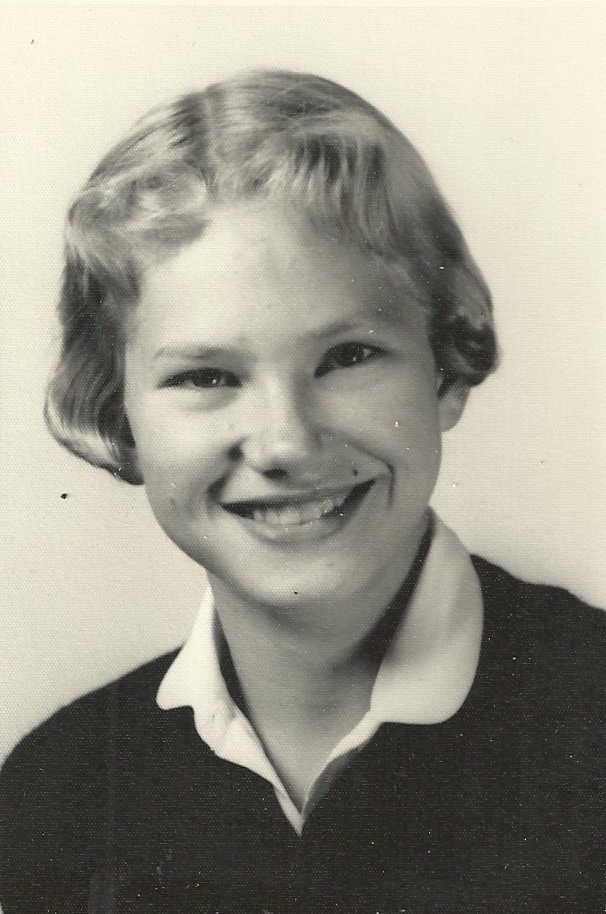 The third and final daughter born to Frank and Gladys (Haack) Galema, Karen immediately won her parents’ hearts and then set about the task of winning over her sisters Nancy and Janet.  She was, of course, successful and the three sisters remained close throughout their lives.

Karen spent her childhood on the family farm south of Lake Park and attended the Excelsior Township and Harris-Lake Park schools. While in high-school, Karen played basketball, was a cheerleader, and found herself elected homecoming queen.

In November of 1962, she married her high-school sweetheart Fred Goodno. The next year they welcomed their son Scott into their family as they would their daughter Stacy sixteen months later.

Karen moved with her family many times over the next 14 years as Fred was a store manager for Walgreens Drug. They lived in the Iowa cities of Des Moines, Sioux City, Fort Dodge, as well as Decatur, Illinois, and St. Louis, Missouri. Regardless of the city, Karen and Fred formed lifetime friendships with their neighbors.

While living in Decatur, Karen worked in the offices of Citizen’s National Bank and Borg-Warner. In 1977, missing their family back home and not content with seeing them only on holidays (weather permitting), Karen and Fred sold their house, packed up their children, and returned to Lake Park, Iowa.

Karen was a loving and devoted mother to her two children. She encouraged their passions and was their strongest supporter. As best as we can remember, she never missed one of Stacy’s basketball, softball, or volleyball games.

Karen never learned to swim and had an irrational fear of water.  She also loathed milk and horror films but not to the extent that she couldn’t be talked into taking her son to the first run of The Exorcist in 1974 or the entire family to see Halloween in 1979.  Her high-pitched scream was always the loudest regardless of audience size

Karen and Marv spent their summers golfing, their winters traveling, and their afternoons with a cocktail and game of cribbage before dinner. Friday nights were reserved for suppers with sister Nancy and her husband Ken, followed by loud and contentious “men vs. women” games of Aggravation.

About ten years ago, Karen noticed a tingling in her feet; this tingling eventually began effecting her balance and mobility.  After many evaluations, she was diagnosed at the Mayo Clinic with Multiple System Atrophy - a rare and progressive neurodegenerative disorder.

Marv passed away in 2013. Heartbroken, Karen surrounded herself with friends and family.  She began hosting weekly card parties, Wednesday dinners at Gunderson’s and Captain Ken’s, and monthly “get-togethers” with her fellow Red Hat Society members.

Karen was stubborn and remained independent as her disease progressed. Finally, in November of 2015, Karen moved into an assisted living apartment at the Community Memorial Health Center in Hartley; eventually moving into the facilities’s nursing care the following April. While in Hartley, Karen received a steady stream of visitors, calls from friends, and nearly one thousand cards and letters which brightened her days and kept her up to date with lives of her friends and family.

Sadly, Karen Kae Rehms passed away in her sleep on November 24, 2019. She continued to play cards till the end.

She was preceded in death by her parents; husbands Fred and Marvin; sister Janet Reinke and stepdaughter Kathy Grothaus.

Friends are invited to share their memories of Karen during visitation at the Turner Jenness Family Funeral Home, 12 Beachcomber Dr, Lake Park, on Friday, December 6, from 6-8 pm. The funeral service will be held at the United Methodist Church, 1471 135th Ave, Lake Park, on Saturday, December 7, at 10:30 am, with Pastor Emmanuel T. Naweji officiating. A luncheon will be held directly after the service.

The family of Karen Rehms would like to express our immense gratitude to all the employees of the Community Memorial Health Center of Hartley for their extraordinary care and compassion in making Karen’s final years as comfortable and pleasant as possible. You went the extra mile to make her laugh and that the television was set to her beloved Hawkeyes.

All memorial contributions with be equally divided and donated to the United Methodist Church of Lake Park and the Lake Park American Legion Auxiliary.