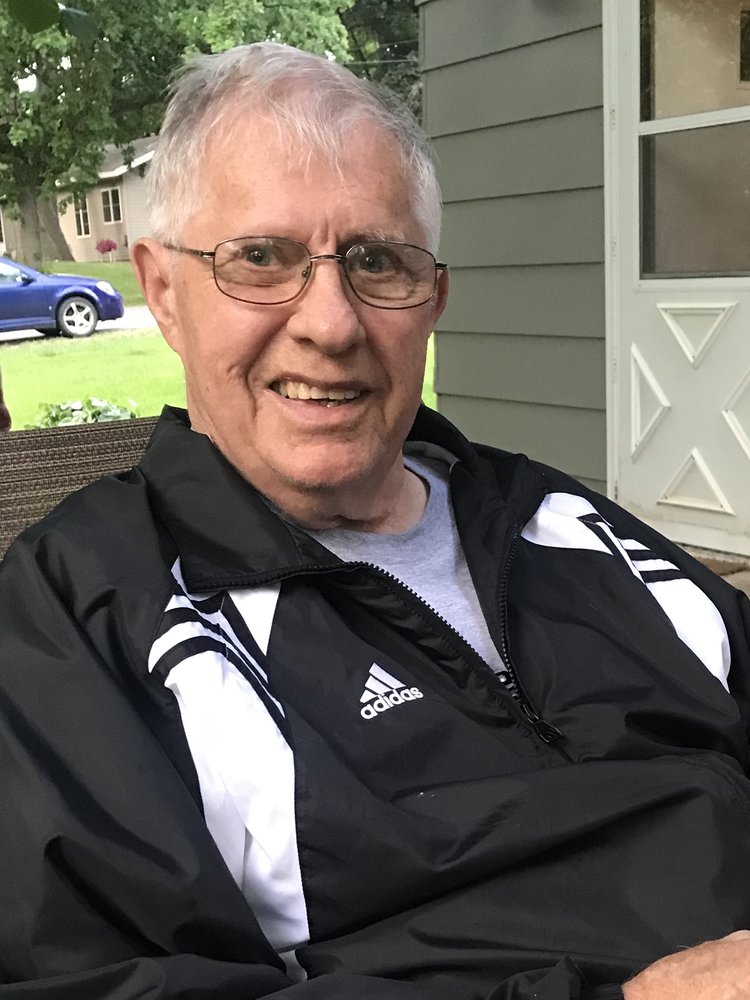 John Gilbert DeRuyter, the son of Dick and Cora (Hoekstra) DeRuyter, was born December 24, 1938 in LeMars, Iowa. He grew up in Sioux City, Iowa and Sunnyside, Washington, later moving back to Iowa where he graduated from Rock Valley High School in 1956.

John met Elaine Van Voorst on a blind date in 1960. He was drafted into the U.S. Army in 1961 and on a two week leave, he came back to marry her on January 10, 1962. John and his new bride moved to Germany, where he served as a Specialist 4 through 1963. They returned to the states and raised their family in Spencer, Iowa. They lived there for thirty-four years. During their years there, John worked for Van Voorst Transfer and All American Freight. After retiring from the trucking industry, John and Elaine moved to the Lakes Area.

John and Elaine were faithful members of Hope Reformed Church in Spencer and Good News Community Church in Okoboji. John was also a member of the Milford American Legion. He enjoyed walking around the lakes area with Elaine and their little Chihuahua, Bella, and loved spending time with his grandchildren at the amusement park riding rides, playing mini golf and eating icecream. He liked listening to music, cracking jokes in the kitchen and often started his day meeting his friends for coffee at Cenex and Buy Rite, followed by a walk to the library to read the newspaper.

John passed away on December 1, 2019 at the Community Memorial Health Center at the age of eighty.

John was preceded in death by his parents, Dick and Cora DeRuyter and sister, Hilda Jensen.