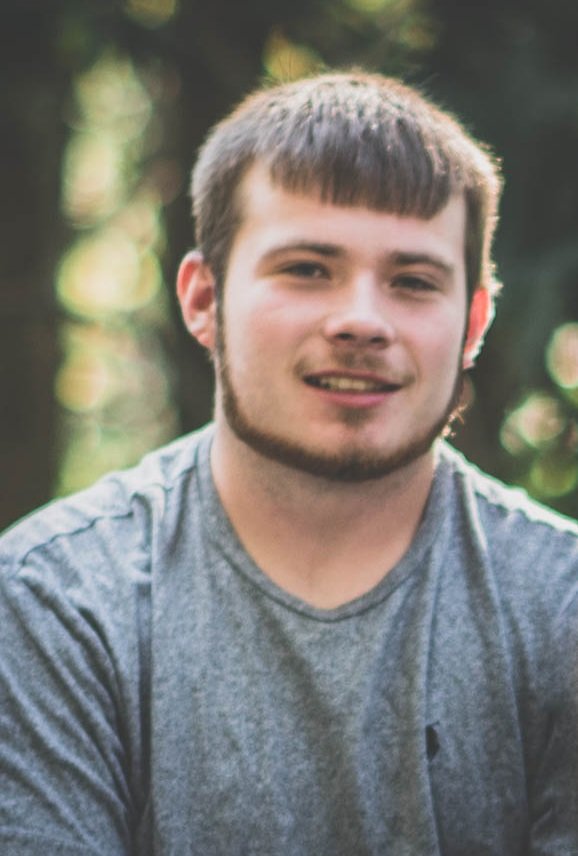 In lieu of flowers, memorials in honor of Blake may be given to the Juvenile Diabetes Research Foundation or the Lakes Regional Healthcare Foundation Diabetes Fund.

Blake Michael Mart was born on April 9, 1997 in Spirit Lake, Iowa to Todd and Cindy (Cronk) Mart. He attended Spirit Lake High School graduating in 2015. He passed away at his home in rural Spirit Lake on Saturday, December 14, 2019 at the age of 22 years.

Blake attended college at Des Moines Area Community College (DMACC) in Ankeny, Iowa. He graduated in 2017 with an Associate in Applied Science degree in Ag Business. After graduation, he was employed with Spencer Agronomy in Ruthven, Iowa where he worked for two years. He recently was employed with Northwest Customs in Gillette Grove.

Growing up on the farm ignited Blake’s passion for agriculture. He truly enjoyed helping his grandpa Tom and his dad with harvest and planting along with establishing his own herd of sheep and small cattle herd with his uncle Tommy. Blake found so much joy in hunting and trapping wildlife and spending time with his dog, Mya. As an outdoorsman, naturally Blake enjoyed cooking any food, including the food he hunted. He also had a short hobby of baking apple pies. Blake was never far from the kitchen when food was being prepared.

With his outgoing personality, Blake made friends easily in any social situation.  He had the ability to make those around him feel welcome even if it was the first time meeting him. Along with being a socialite, Blake was willing to help anyone at any time of the day, which explained his huge heart. Full of humor and sarcasm, he will always be remembered as the guy with an infectious smile on his face which in turn made those around him smile too.

Blake is preceded in death by grandfathers, Tom Mart and Bob Keepers.

Share Your Memory of
Blake
Upload Your Memory View All Memories
Be the first to upload a memory!
Share A Memory
Send Flowers