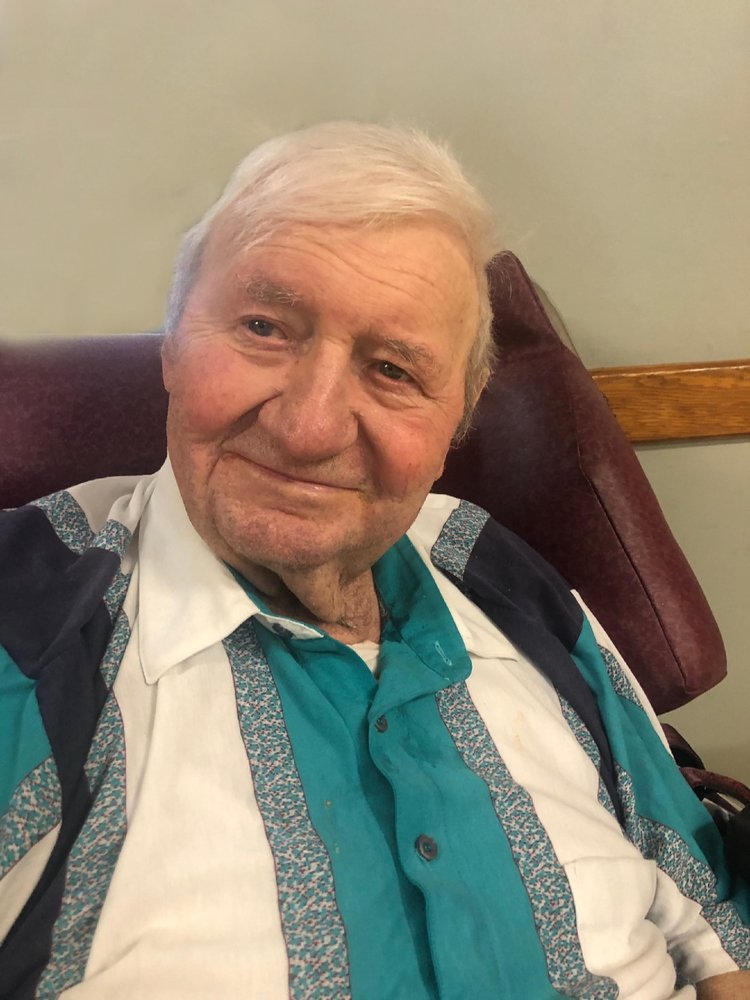 Robert Dean Stahly was born May 23, 1929, in Allison Township in Osceola County to Ralph and Omo (Henning) Stahly. He attended Allison #8 Country School and later graduated from Harris High School in 1948. He began farming and then served in the army, part of the time in Korea.

On March 21, 1953, he was united in marriage to Joann Bergman. They lived on the family farm in Harris, Iowa for 52 years before moving to Lake Park, Iowa in 2005. Robert and Joann were blessed with two children, Jeffrey and Barbara.

Robert was a farmer all his life, enjoying farming with Ray Akkerman and later being able to farm with son, Jeff and grandson, Justin.  He liked sports, both watching and being a participant.

Robert passed away May 24, 2020, at Pearl Valley Rehabilitation & Health Care Center at Lake Park, at 91 years of age.

Family services will be held at Concordia Lutheran Church with Pastor Adam Jacobson officiating on Thursday, May 28, 2020. Burial will be at Union Cemetery in Harris, Iowa.

He was preceded in death by his parents and grandson, Justin Stahly.

Share Your Memory of
Bob
Upload Your Memory View All Memories
Be the first to upload a memory!