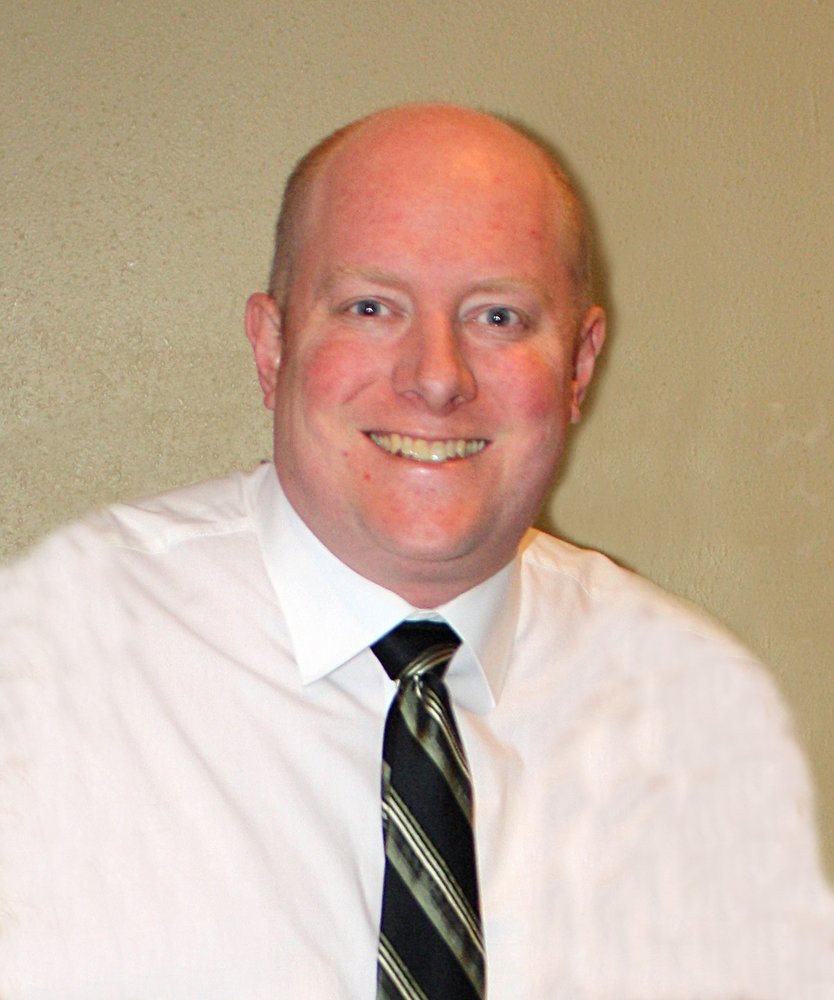 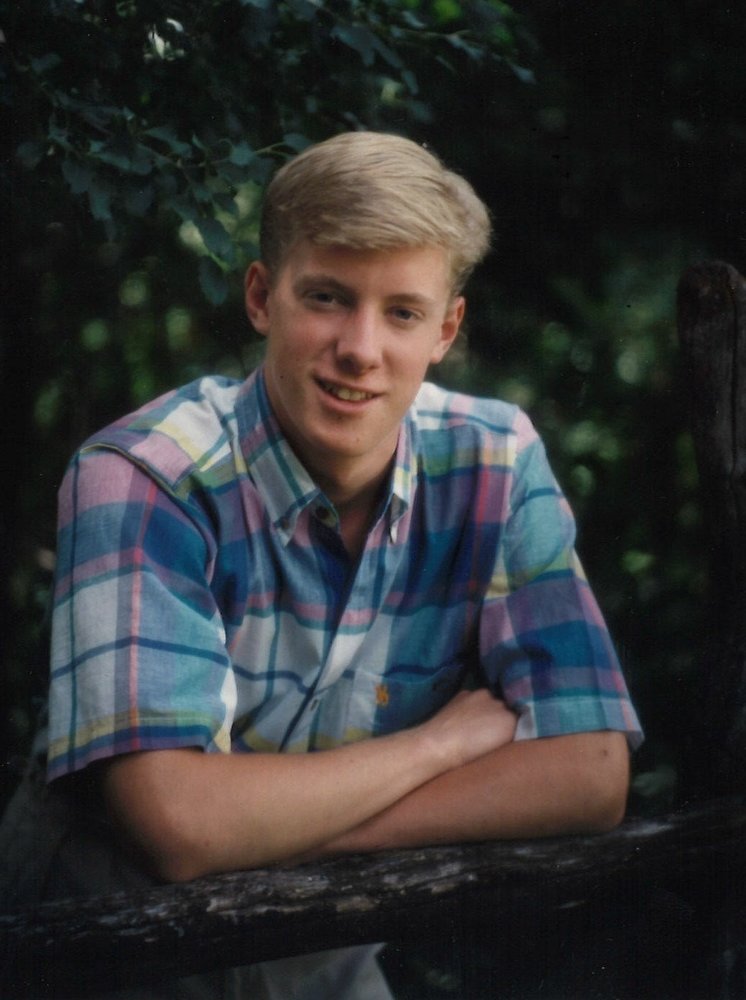 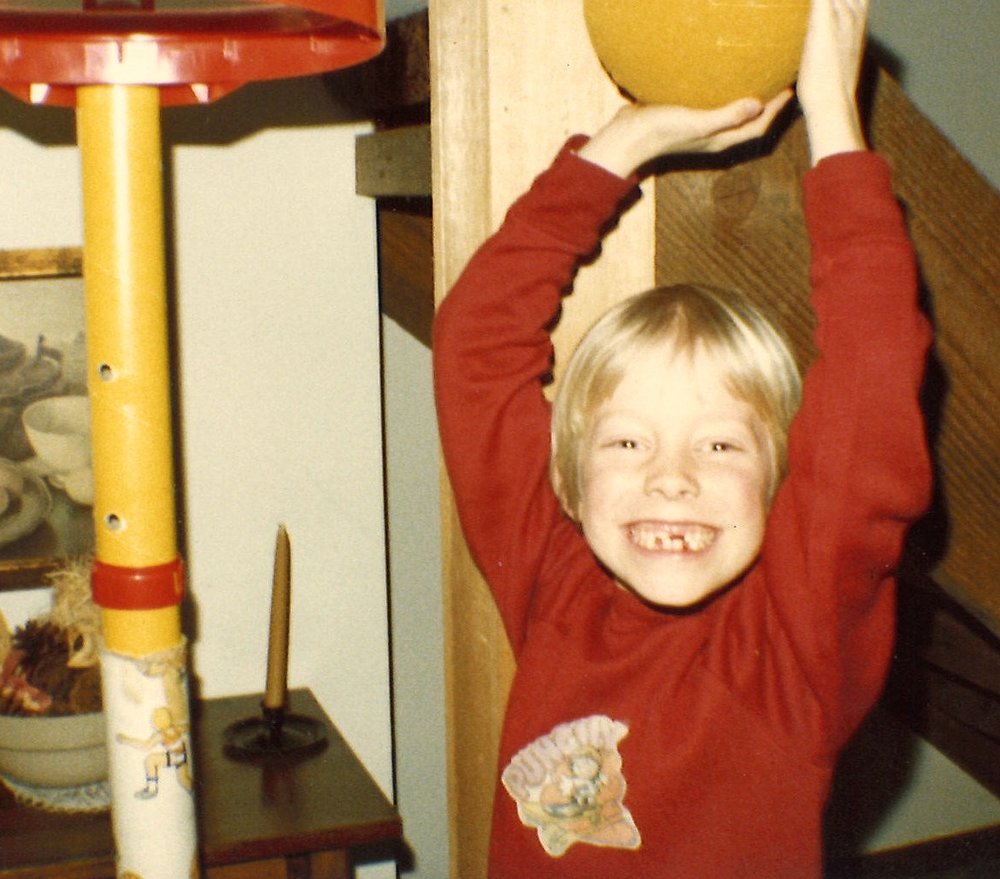 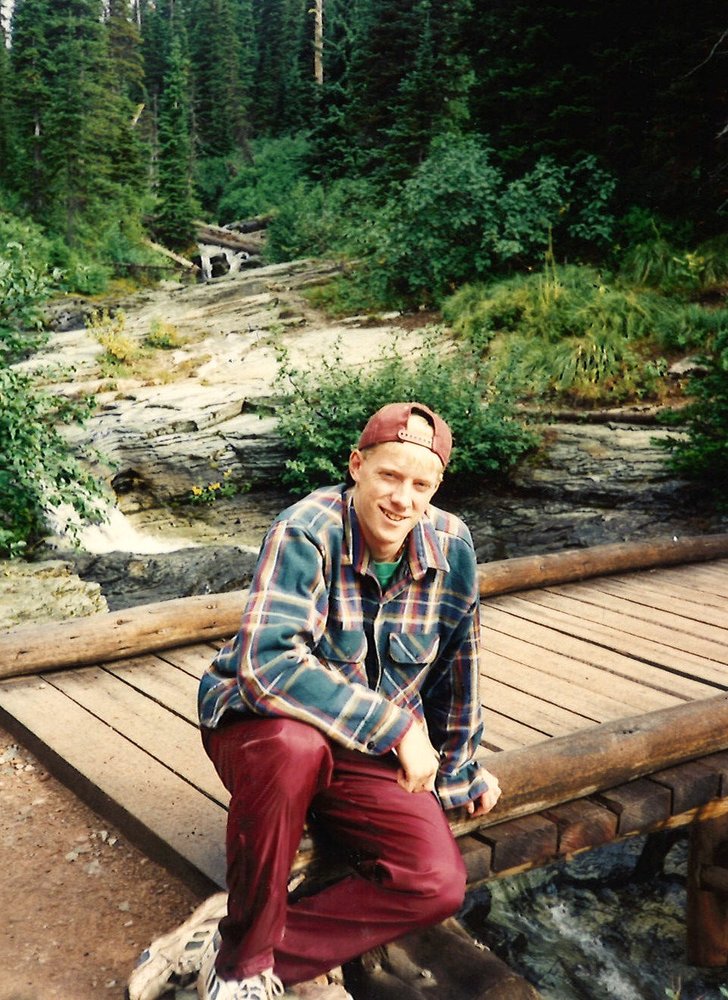 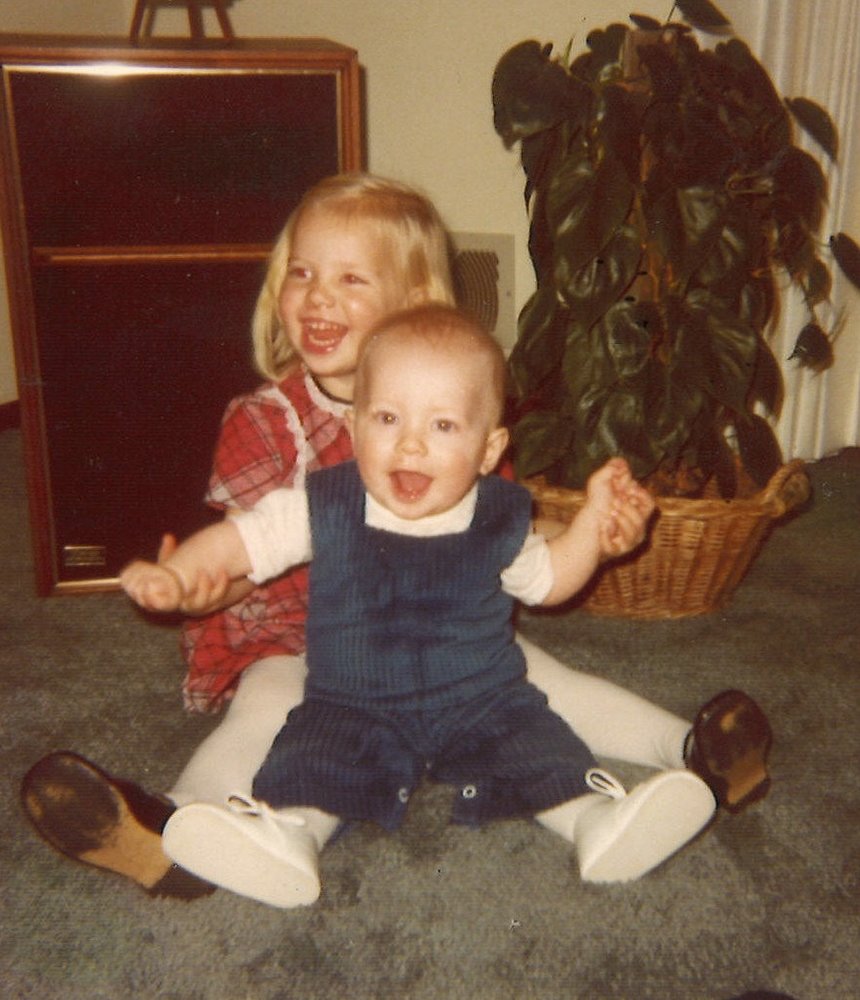 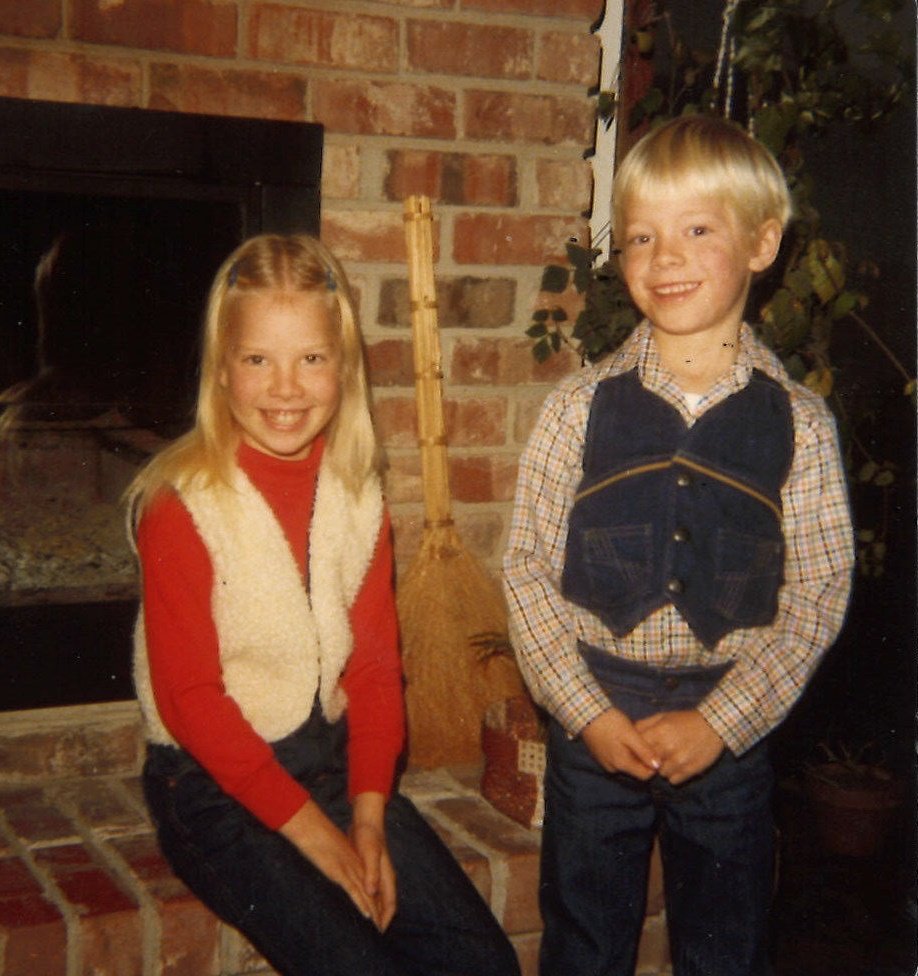 A funeral service for Chad Simington, age 45, of Milford, will be held Friday, May 29, 2020 at 11:00AM at Downtown Church in Milford. Those attending are invited to remain in their vehicle to listen to the service or can bring a chair and sit outside. A private family burial will be at the Little Sioux Lutheran Cemetery.

In lieu of flowers, memorials in memory of Chad will be given to local and international missions.

J Chad Simington was born April 17, 1975, the son of Joe and Rosa (Heppner) Simington, in St Paul, Minnesota.  The family moved to Milford, Iowa in 1978 where Chad finished his schooling and graduated from Okoboji High School in 1993. While at Okoboji High School Chad excelled in debate and loved playing basketball and football with his lifelong friends.

Chad attended the University of Northern Iowa and was very active in the Navigators Ministry where he was mentored by great leaders, grew in his faith and became a mentor of many young men through college ministries.  He graduated with highest honors from UNI in 1997 with a degree in finance.  Chad cherished his relationship with God and others and utilized his many gifts of loving people with the careers of college ministry, missions, banking, church ministry, and most recently as a teacher at Spencer Middle School.

Chad’s greatest love and joy in life was his children Caleb, Avery, Olivia and Selah!  Chad loved coaching his kids youth sports teams and watching them compete no matter the sport or season.  He loved to play make believe with the girls, especially playing puppy school, or whatever creative activity his girls asked for, and to take them swimming. He was an amazing loving dad and had a divine ability to connect with people of ALL ages.  Chad truly cared about who people were, and could see their hurts and make them feel special, heard and seen.  He used those gifts, through his jobs, as a coach, as a family member and as a friend. Words can’t seem to be enough to describe the scope of impact Chad had on his family, friends, and others he met, mentored and invested in.  Chad fought mental health while finding strength in family, friends, and his faith in Jesus Christ

Chad passed away on May 24th, 2020.  He was preceded in death by his mother Rosa Simington.

Chad is survived by his children Caleb, Avery, Olivia, and Selah Simington, and their mother TJ of Milford;  his father Joe Simington; his siblings Heather Cook (Sam and their children Laura, Finlay, and Heinrich); Thanh Van Dinh (Dung, pronounced “Yhum”) and their children Joseph and Marion; and many other family and multitudes of friends.