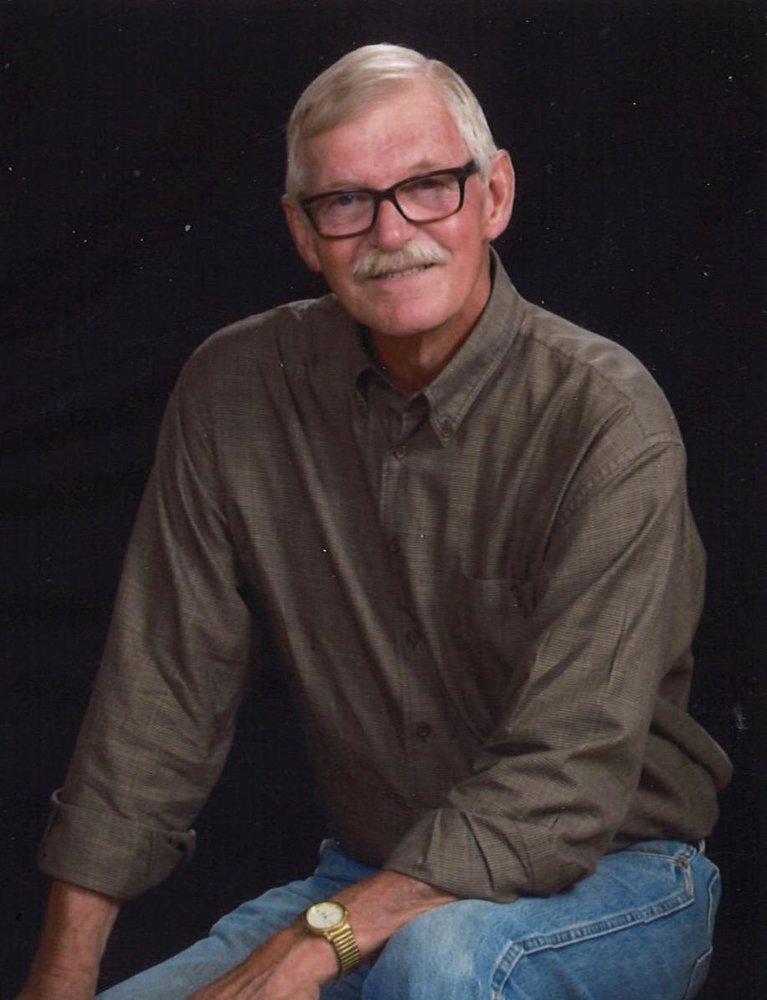 A private family service for Rondog Sweeten, age 73, of Milford will be held Monday, June 8, 2020 at St. Joseph Catholic Church in Milford. Internment will be at Calvary Cemetery. The funeral service will be live streamed beginning at 10:20AM using the following link: https://stjosephmilford.org/funeral-live-stream. The service can also be viewed live on the St. Joseph Catholic Church facebook page.

There will be a gathering at Rondog and Charree's home at 1005 K Ave. in Milford beginning at noon on Monday.

Ron was born March 29, 1947 in Oakland, California to Glenn and Bonnie (Moser) Sweeten. He attended school through the 9th grade in Modesto, California and 10th-12th grade in Rogers, Arkansas.

Ron served his country from 1967 to 1970 in the U.S. Navy. He was in boot camp in San Diego, California and subsequently was based at Barbers Point Naval Station in Kapolei, Hawaii. This was followed by serving on the USS Kitty Hawk. His military service was followed by two years of college at the University of Arkansas in Fayetteville, Arkansas. The next couple of years were spent selling real estate in the Bentonville, Arkansas area.

In 1974, Ron began his career as a long haul truck driver which involved driving from coast to coast in the US and throughout Canada. This position as a truck driver set him up to acquire a C.B. handle. He went from Ron Sweeten to Rondog Sweeten and was addressed as such the rest of his life. He retired from driving in 2019.

Rondog married Charree Jones in Las Vegas, Nevada on May 19, 1977. They had met in California where they both resided. They moved to Milford, Iowa (Charree’s hometown) in 1992 and resided there ever since.

Rondog died on June 3, 2020 after a ten year battle with cancer. He was seventy-three years old and was preceded in death by his parents.