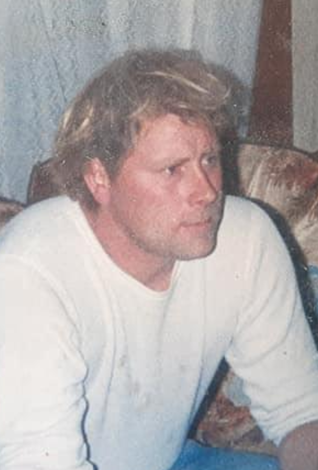 Services will be held at a later date for Michael Behrends, age 58, of Terril.

Michael Sherman Behrends, the son of Jacquetta Kae (Kline) and Roger Sherman Behrends, was born April 18, 1962. Michael began working as a wildcat on oil rigs in Gillette Wyoming when he was in his teens and continued this for over ten years. He was married to Marti Vaughn in Gillette, Wyoming and was later divorced.

Michael moved to Hicksville, Ohio where he worked as a mason and bricklayer. He loved nature and found beauty out of the simplest stone or rock and had a talent to design anything. In 2000, Michael moved to Terril, Iowa when he continued his mason work.

Michael attended the Baptist Church and believed Jesus to be his Savior.

He was a kind hearted, hard working, big bear of a man. Michael would give his last dollar to help one in need. He still owned his '48 Chevy truck which he started working on in his childhood.

Michael passed away June 8, 2020 at his home in Terril at fifty-eight years of age.

Michael was preceded in death by his father, Roger in 1967 and an infant sister in 1966.