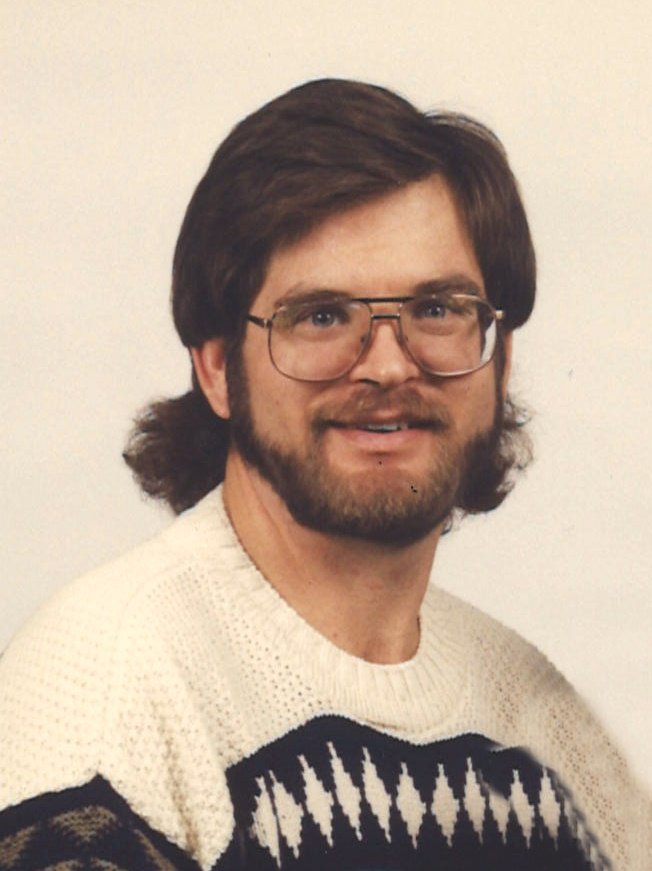 A remembrance gathering for Donald Hudson of Milford will be held Thursday, June 18, 2020 from 4:00-7:00PM at Buchanan Park in Milford, Iowa.

Donald was born in Manhattan, Kansas on October 21, 1958 to Forrest and Wilma (Bammus) Hudson. He was raised as the fourth of five children. As a child he loved to swim in the Kansas rivers near his childhood home and catching catfish. Don graduated from Wamego High School in Wamego, Kansas where he excelled in hand-crafted arts, and was offered an art scholarship. After high school he went to work for mobile home manufacturing company then worked for a milling company. During that time he met Dory Joyce Rettig of Spencer, Iowa. Donny moved to northwest Iowa with Dory in 1989. June 29th, 1991 Don married Dory in Emmetsburg, Iowa where they lived. As husband and wife they moved to several small towns around northwest Iowa. He was employed at StyleCraft in Milford, Iowa for over 15 years. Donny enjoyed woodworking, fishing, swimming, cars, games, gardening and everything outdoors. Don has three children with Dory: Ethan (26), Emily (23), and Elliot (19). In June 2008 they divorced and he eventually settled in Milford, Iowa where he lived the rest of his life. Donald passed away in his sleep at his home early morning June 11, 2020.