Sign in
Recommend Fritz's obituary to your friends
Send Flowers 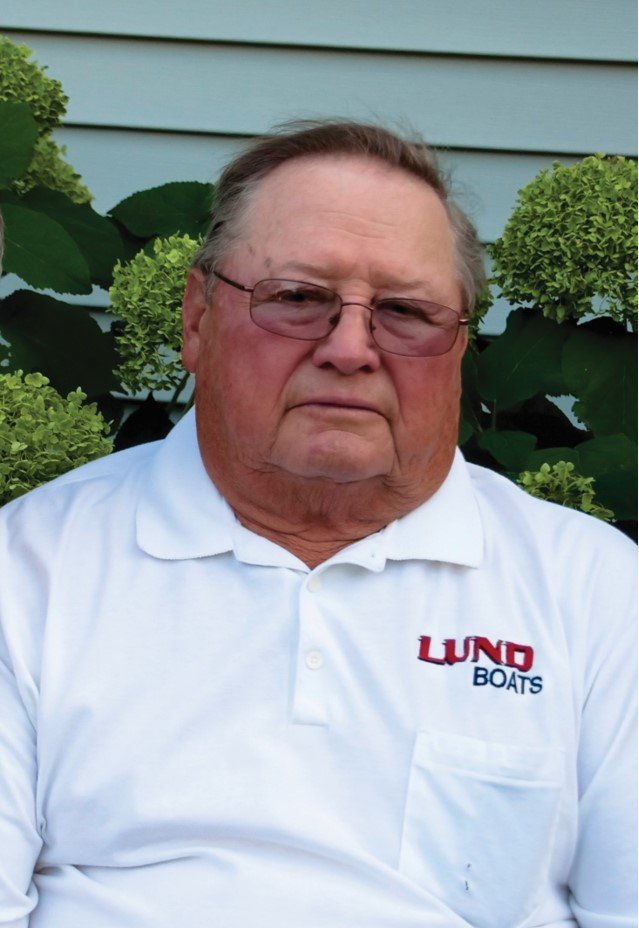 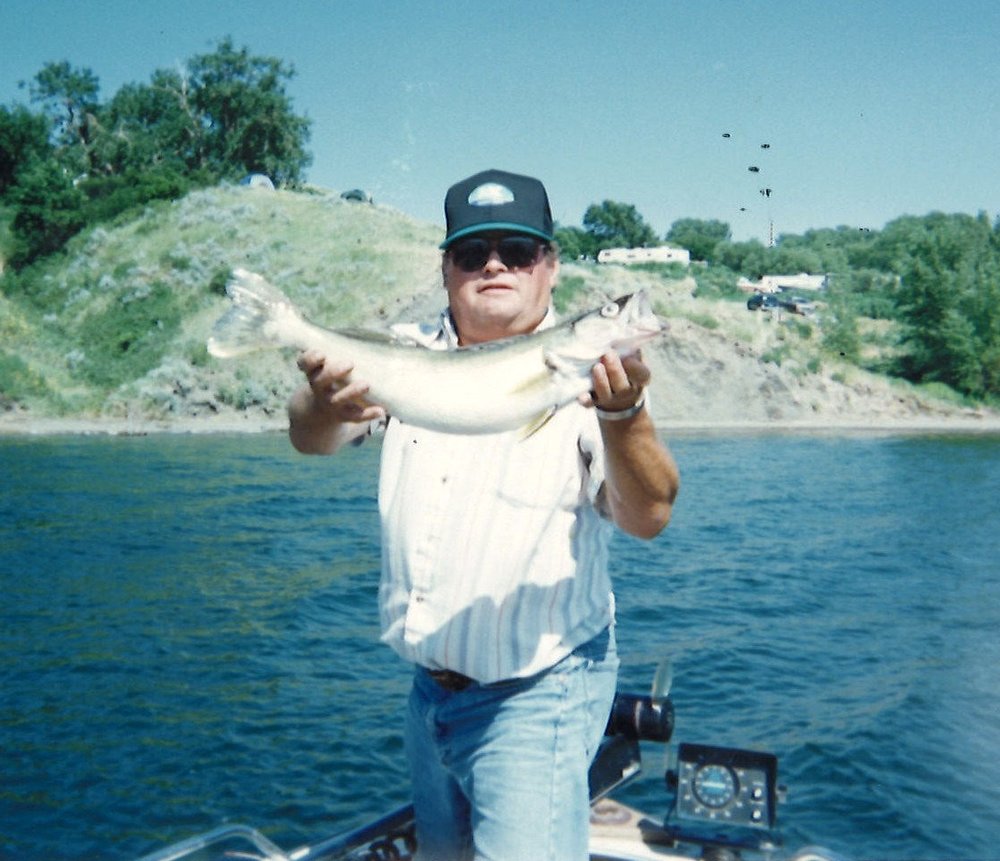 There will be a private family graveside services for Frederick "Fritz" Hansmann, 82, of Lake Park, Iowa, at Evergreen Cemetery in George, Iowa.

Frederick (Fritz) Hansmann, 82 of Lake Park, Iowa passed away on Sunday, June 14, 2020 at Avera McKennan Hospital in Sioux Falls due to complications of the Covid-19 virus.

Fritz was born on March 6, 1938 in rural George, Iowa on the family farm. He was the son of Minnie and Ludwig Hansmann. He lived his youth in George where he attended country school. Fritz was a member of the Immanuel Lutheran Church in George where he was baptized and confirmed. Fritz and his brother, Richard, farmed by George and later moved to a farm by Harris, Iowa. He spent two years in the Army at Fort Hood, Texas.

On January 16, 1988, he was united in marriage to Ruth (Verschoor) Tolman. Fritz and Ruth moved to Lake Park, Iowa. He enjoyed living in town and retired from farming in 2019.

Fritz was a character to say the least. He enjoyed socializing with his friends and spending time with his three grandsons. He spent many summers walleye fishing on the Missouri River at Chamberlain and Pierre with friends and relatives. His family enjoyed his fish frys!

He was preceded in death by his parents and brothers, Richard, Kirt, Walter, Carl and Elmer.