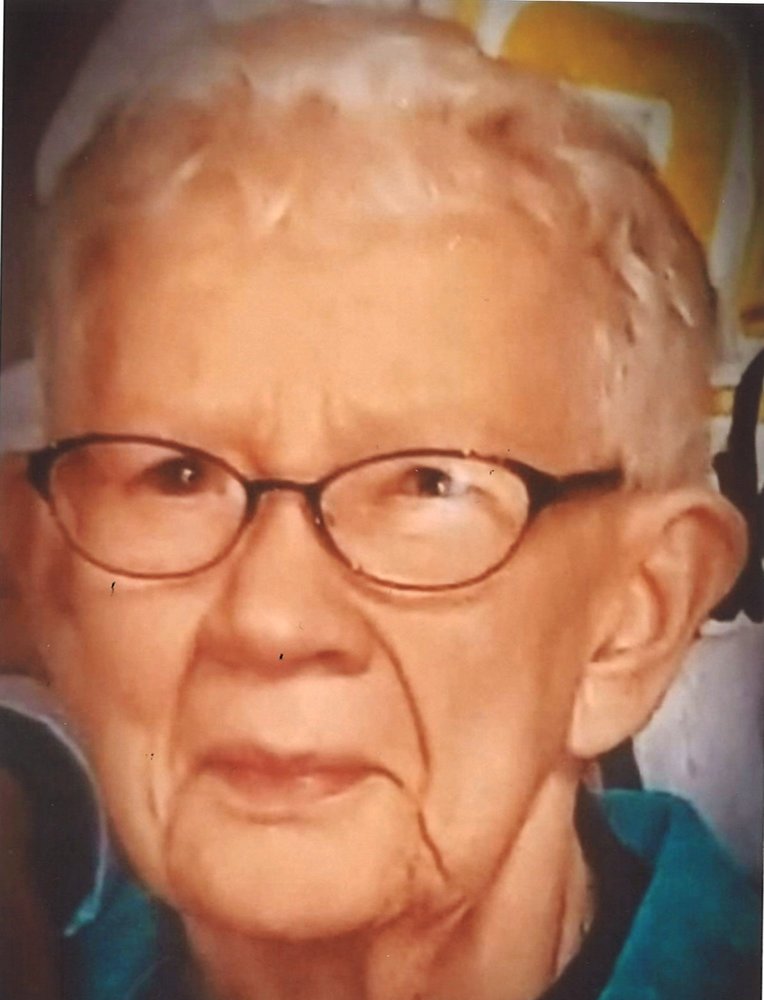 Gloria Jean Lamb, the daughter of George and Connie (Christofferson) Wallace, was born January 22, 1937 at her family’s home in Milford, and went to her heavenly home on June 15, 2020.

Gloria was baptized and confirmed at First Lutheran Church where she was a lifelong member, and received her education at Milford Consolidated Schools, graduating in 1955. In 1953, Gloria met the love of her life, Don Lamb. The two married in June 1955 and were blessed with four children.

Over the years Gloria worked a variety of jobs, but the most memorable was that of Milford City Clerk from 1977 until her retirement in 2001. In her younger years, Gloria taught Sunday School, was a Girl Scout Troop Leader and bowled in both women’s and mixed double leagues. Gloria enjoyed singing and playing the piano, cooking and hosting large family dinners for her children and grandchildren.