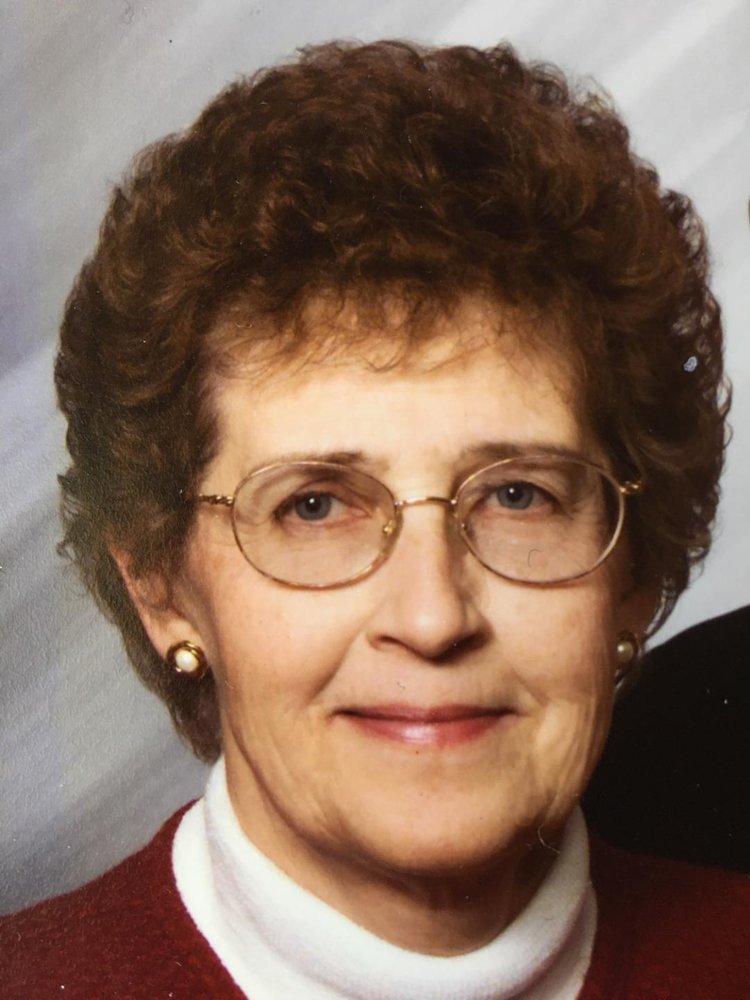 Beverly Rae Holst was born December 19, 1936 in Harris, Iowa to Emil and Lorraine (Russ) Holst. She was baptized and confirmed in the Harris Methodist Church. Bev grew up in Harris and graduated from Harris High School in 1955. She attended Business College in Sioux City, Iowa and worked as a secretary at Johnson Biscuit Co. in Sioux City.

She was united in marriage to Charles Edward Woodworth on December 16, 1956 at Harris Methodist Church. One son, Charles Randall and two daughters, Judith Lorraine and Jeri Kay were born to this union.

The family lived in Killeen, Texas for two years while Chuck was in the Army. Following that they lived in Guernsey, Iowa, Brooklyn, Iowa and Albert City, Iowa where Chuck was a teacher, coach and principal. Bev helped raise the family and worked for several local businesses.

In Albert City, she was a member and active in the Lutheran Church. She enjoyed following her children’s activities, knitting, bowling, dancing, traveling and camping. Her family was very important to her. Following retirement in 2016, Chuck and Bev moved to Milford, Iowa to enjoy family and the Iowa Great Lakes activities. They moved to Madrid in 2017.

Bev was preceded in death by her parents; husband, Charles "Chuck" Woodworth; sisters, Gwen Murphy and Judith in infancy and brother Dalbert Holst.