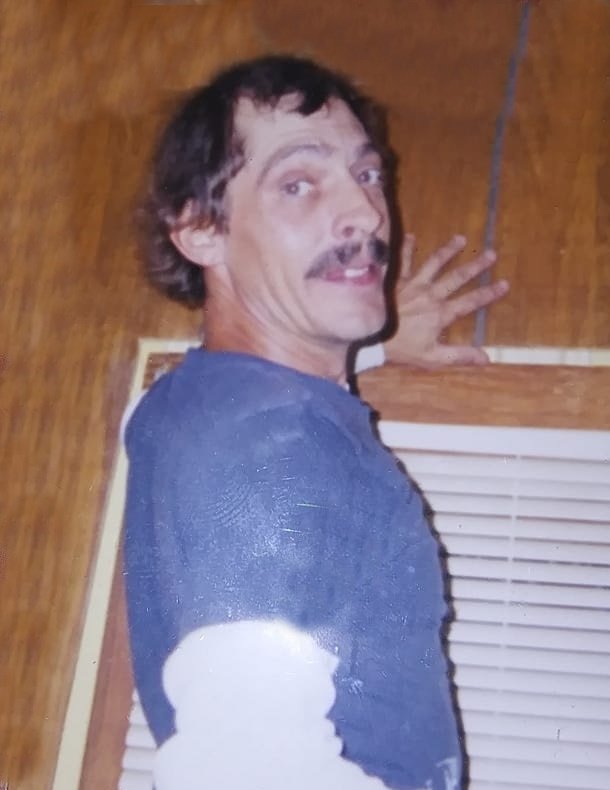 A service will be held at a later date for Don Wolterman, 63, of Milford.

Donald Wayne Wolterman was born on November 13, 1956 in Algona, Iowa to Floy and Mary (Miller) Wolterman. He graduated from Spirit Lake High School in 1975.

He married Laila Collins in 1988 and they had two sons, Tyler and Ryan. Don worked for Wunder Upholstery in Milford, Iowa until his health failed. He also worked as a handyman.

Don will be greatly missed by family and lots and lots of friends.