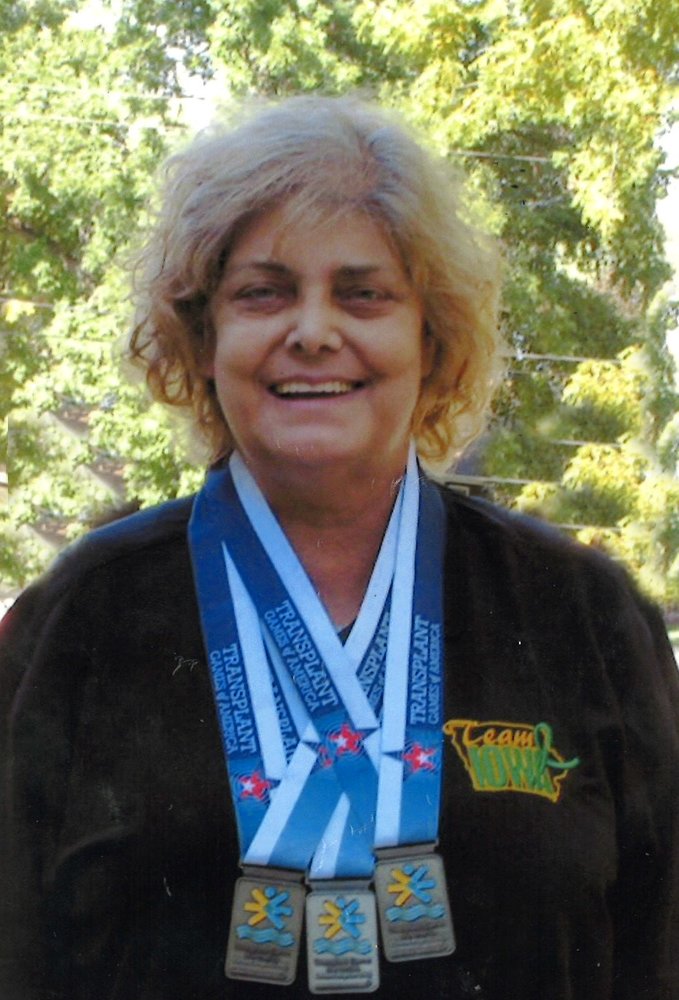 A visitation for Colleen Daly, age 65, of Spirit Lake, will be held Saturday, August 15th  from 5:00-7:00PM at Turner Jenness Funeral Home in Spirit Lake. A Celebration of Life service will be held at a later date.

On October 26, 1996, Colleen was married to Patrick (Pat) Daly in Spirit Lake, Iowa. Colleen was involved with the Living Word Outreach Ministries, the United Methodist Church and was the president of the American Legion Auxiliary in Spirit Lake.

Colleen enjoyed camping, gardening, going to the races, anything Disney and attending the Butterfield Threshing Bee. Most of all, she loved spending time with her family, especially her grandkids every change she could get. She enjoyed attending fire school with her husband, Pat and received the EMT Friend of the Year in 2009. She was always helping Pat and the firemen during big fire calls making sure they all had what they needed.