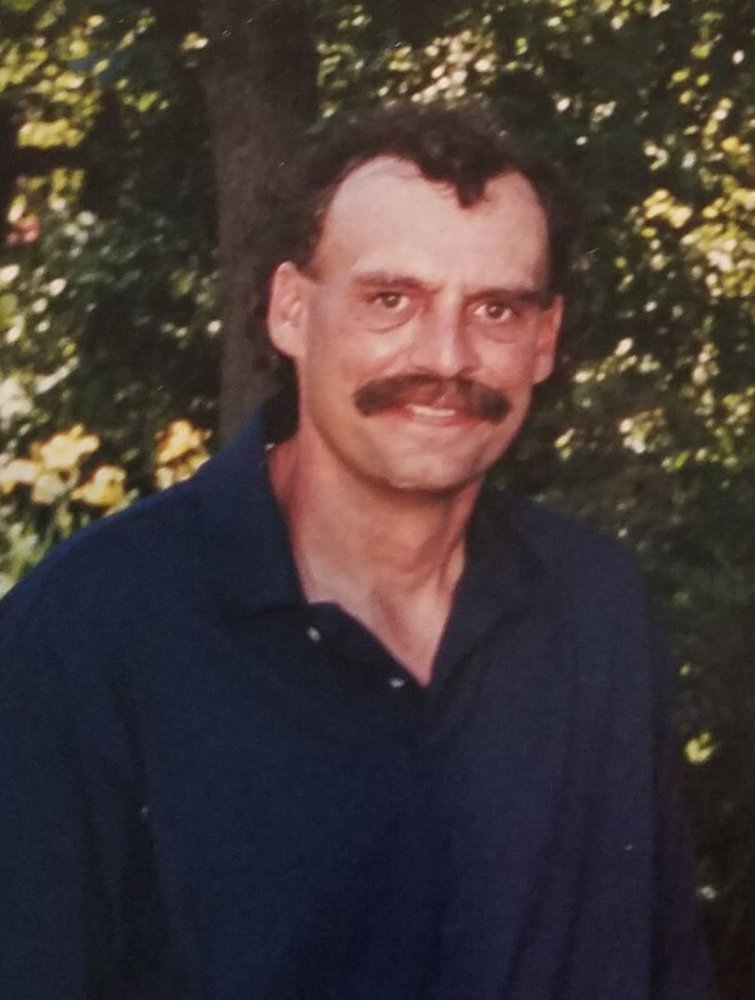 A graveside service for Kevin Mincer, age 61, of Spencer, will be held Friday, August 7, 2020 at 11:00AM at Northlawn Cemetery in Spencer.

Kevin Walter Mincer, the son of Roger and Ann (Dwinger) Mincer, was born September 1, 1958 in Spencer, Iowa. He attended Denison and Milford schools. Kevin worked in construction and lived in the Iowa Great Lakes throughout his life.

Kevin was preceded in death by his father, Roger Mincer; sister, Patty Poss; great-nephew, Alex and nephews, Chad and Jason.