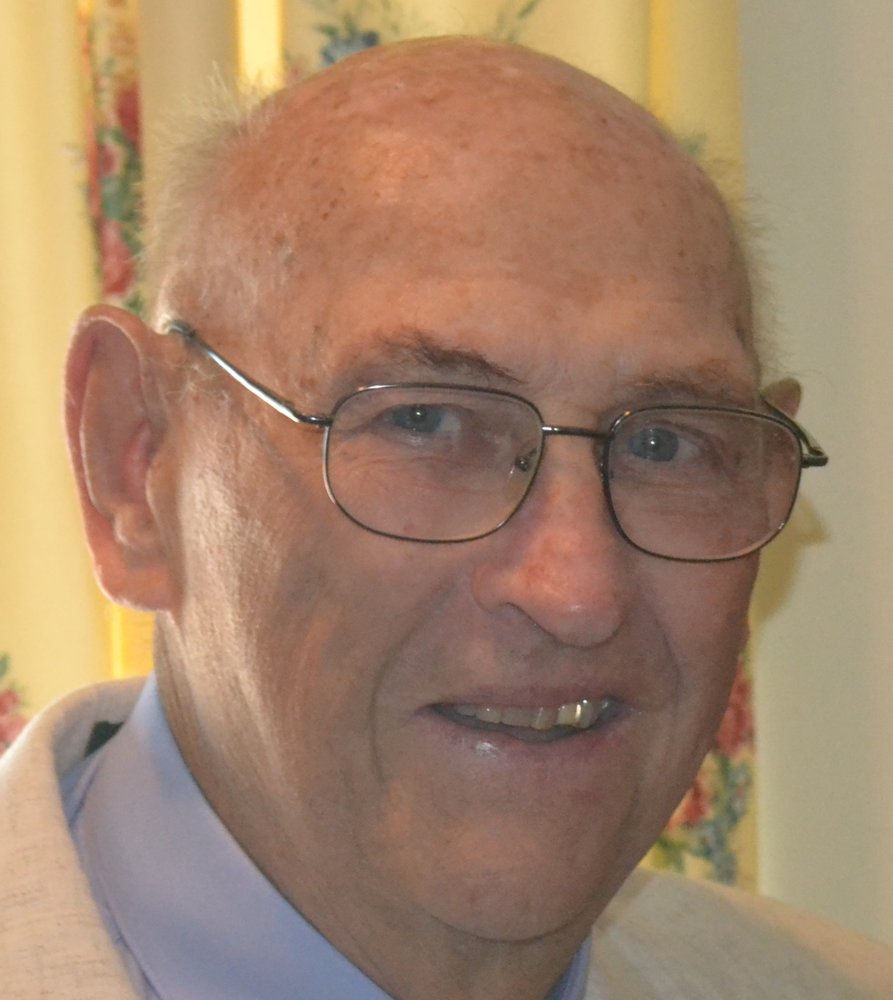 A funeral service for Robert Milberger, 91, of Spirit Lake, will be held Friday, August 21, 2020 at 10:30AM at St. Mary's Catholic Church in Spirit Lake. Burial will be at St. Margarets Cemetery. A vistiation will begin one hour prior to the service at the church.

Robert Donald Milberger, the son of Grace (Rogers) and William Milberger, was born on February 6, 1929 in Cloquet, Minnesota. After high school, Robert served his country for four years in the United States Air Force.

Bob married Betty Lou Plante on October 3, 1953 and they made their home in Cloquet. In later years, the couple enjoyed winters in Mesa, Arizona. Bob worked as a pipe fitter in the mill and later became an entrepreneur, operating Teeny Weeny Donuts for fifty years as well as opening Bob's Bike Shop.

Bob's passion was golf and he also completed ten years of cross country skiing in the American Birkebeiner with his children. He also enjoyed canoeing, hunting, bicycle riding, wood working, camping and traveling with his family.

Bob passed away August 17, 2020 surrounded by his family at his home in Spirit Lake, Iowa at ninety-one years of age.

He is survived by his wife, Betty Lou Milberger; eight children, thirteen grandchildren and twelve great-grandchildren.

Bob was preceded in death by his parents, four brothers and one sister.