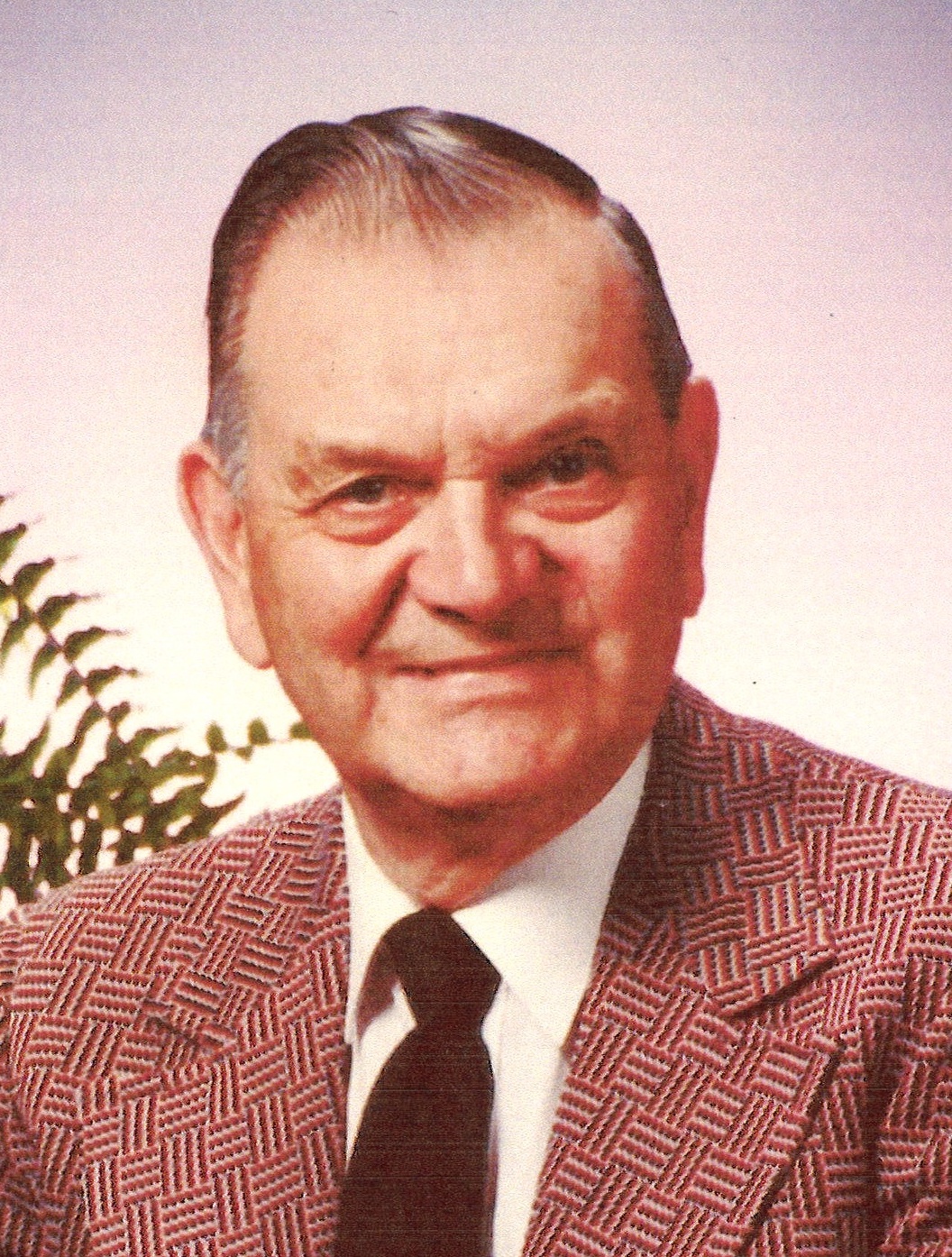 A graveside service for George Lempiainen, age 98, of Spirit Lake, will be held Tuesday, August 25, 2020 at 10:30 AM at Lakeview Cemetery in Spirit Lake.  The visitation will be held at Turner Jenness Funeral Home in Spirit Lake on Tuesday morning from 9:00-10:15 AM.

George Lempiainen, the son of August and Matilda Lempiainen, was born near Huntersville, Minnesota on December 12, 1921. He received his education at a country school in Wadena County.

During the Great Depression, there was very little work to be had so president F.D. Roosevelt started the Civilian Conservation Corps, the 3 C.C.C.. George signed up and was sent to Cass Lake, Minnesota, Co 705. He was there for 2 1/2 years and had the rank of Leader when he was discharged to accept employment in California for Lockheed Vega Air Craft on November 24, 1941.

George was married to Bernice Blum in California and shortly after he was called to serve his county in World War II. He was inducted into the Army on January 28, 1943 at Ft. Snelling in Minnesota. George participated in the following campaigns, Central Europe, Ardennes and the Rhineland. He received three bronze stars and had the rank of T-4 Sergeant when he was discharged. He serviced with the 87th Signal Co. for two years and nine months with nine months being in Europe. George sailed from France to the United states on July 4, 1945 and was discharged at McGuire General Hospital in Richmond, Virginia on October 18, 1945.

In September of 1947, George and his family moved from Minnesota to Orleans, Iowa where George began work for Siefken Electric in Spirit Lake. He worked there for nine years before starting his own business, George's Electric, which he operated for twenty-four years. After his wife, Bernice, passed away, George was married to Audrey Hartwig.

Share Your Memory of
George
Upload Your Memory View All Memories
Be the first to upload a memory!