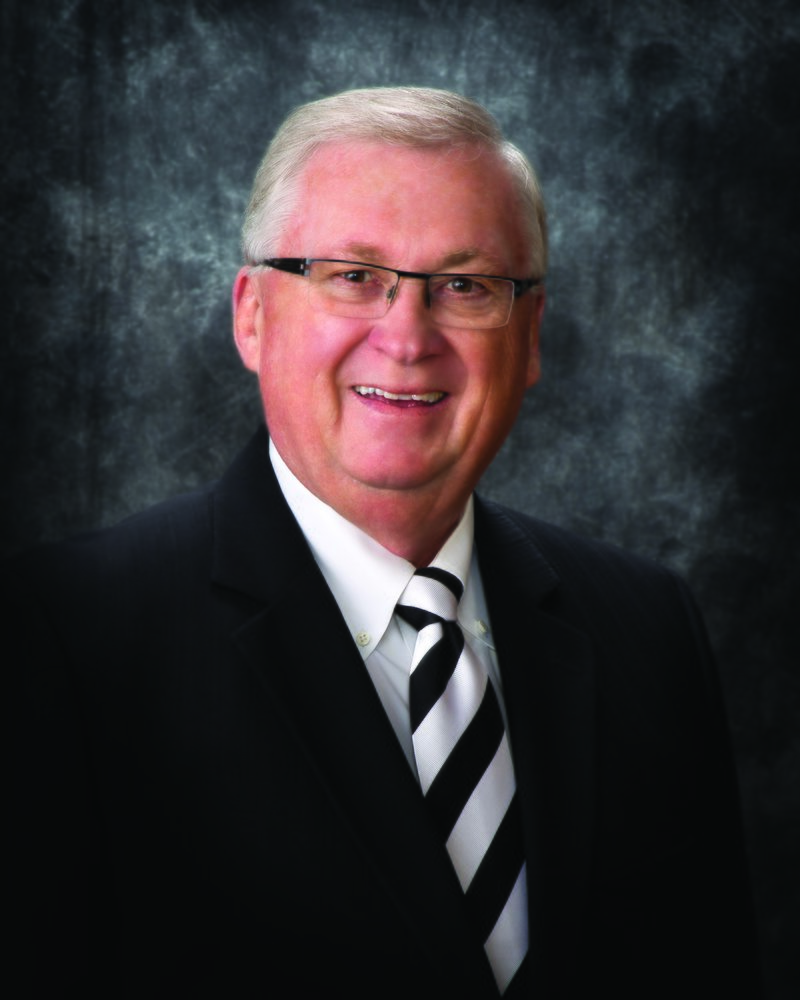 In lieu of flowers, a memorial fund has been established to benefit organizations Don was passionate for.

Donald Lee Heyne, the son of Clarence and Velma (Burt) Heyne, was born February 7, 1946 in Stuart, Nebraska. After high school, he completed one year at Wayne State and then began his insurance career.

On November 22, 2004, Don was married to Ruth (Russman) Hamm in Sioux Falls, SD. They moved to Arnolds Park in 2015 and became members of the Spirit Lake Methodist Church. Don loved the Lord and had strong faith.

Don enjoyed several hobbies including golfing, fishing and traveling but most of all, he loved his family and spending time with them. He especially enjoyed attending all the grandkids activities.

Don had been in the Insurance Business since 1973. He had served as an Agent, a District Manager, a General Agent and a "National Estate Planning Consultant" for Sun Life Financial. Don was a 35 year Life and Qualifying Member of the Million Dollar Round Table, qualifying 13 times for the Court of the Table and 7 times for The Top of the Table. Don had been a platform speaker at a Twenty-Five Million Dollar International Forum Convention, at numerous life insurance company conventions and state life underwriter meetings. He was recognized as the International Leader in Sales for Sun Financial Group in 1990 and had been a member of the Pacific Life Circle of Champions and the Pacific Life Presidents Club. Don was also nominated by the University of Nebraska Foundation and awarded the Governor's Award for Philanthropic Planning by the Governor of the State of Nebraska. He had assisted in the creation of over $100 million of endowments supporting various charitable institutions. Don had personally placed more than One Billion Dollars of individual life insurance coverage in his sales career and completed over 20,000 individual sales interviews.

Don passed away unexpectedly on September 14, 2020 at his home in Arnolds Park, Iowa at seventy-four years of age.

Don was preceded in death by his parents, Clarence and Velma Heyne; in-laws, Harry and Grace Russman; brother, Larry Heyne.