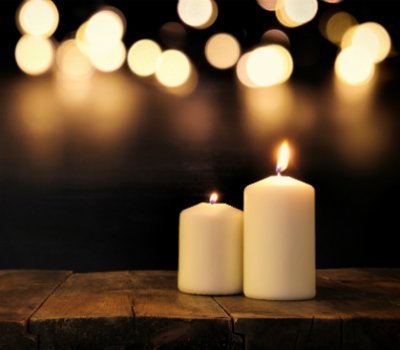 Curtis Edward Iwen, passed away October 6, 2020, at the Good Samaritan Society in Estherville, Iowa after courageously battling M.S. for over forty years.

Curt was born November 23, 1954 in Ida Grove, Iowa, the son of Ernie J. and Margery Iwen. He moved with his family at the age of 4 to Spirit Lake, Iowa where he attended and later graduated from Spirit Lake High School in 1973.

In 1977, he graduated from University of South Dakota and went to work for Northwestern Bell until the symptoms of M.S. caused him to medically retire. He lived in Ashton, Iowa for five years where his ATA friends assisted him and kept him involved in his favorite sport, taekwondo.

In 1996, Curt moved to Good Samaritan Society in Estherville where he resided until his death.

He loved the outdoors, the Lakes, watching sunset, riding bike around the lake and watching thunderstorms. He also enjoyed sports such as football, track and basketball.

Curt was preceded in death by his father, Ernie J. Iwen; maternal and paternal grandparents; and brother-in-law, Steve Booth.