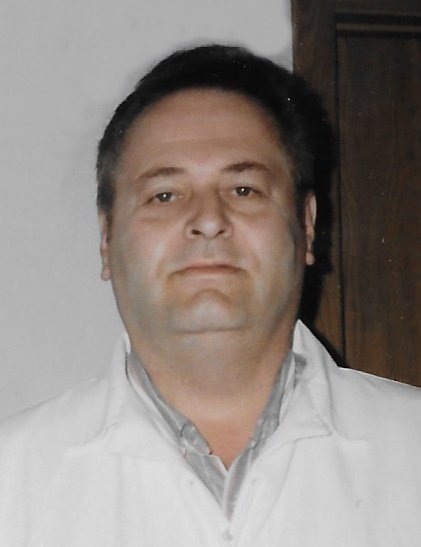 Private services will be held for Mark Wallace, age 68, of Milford.

Mark Wallace was born on November 8, 1951 in Spencer, Iowa. He was the oldest son of Herbert L. Wallace and Carole Ann Wallace (Nelson). Mark graduated from Milford Community High School in 1970. He farmed northwest of Milford and worked at Plagman TV.  He later attained a Bachelor of Arts Degree from Buena Vista College.

Mark married Cherie Roslansky of Lake Park, Iowa in December 1990 and was later divorced. Mark was interested in mechanics, music, electricity and restoring antique farm equipment and vehicles. He restored antique John Deere and Farmall tractors for many years.

In his last few years Mark suffered from multiple health conditions and passed away on October 20th, 2020. He was preceded in death by his parents; grandparents Cecil and Mary Wallace and Ralph and Martha Nelson.