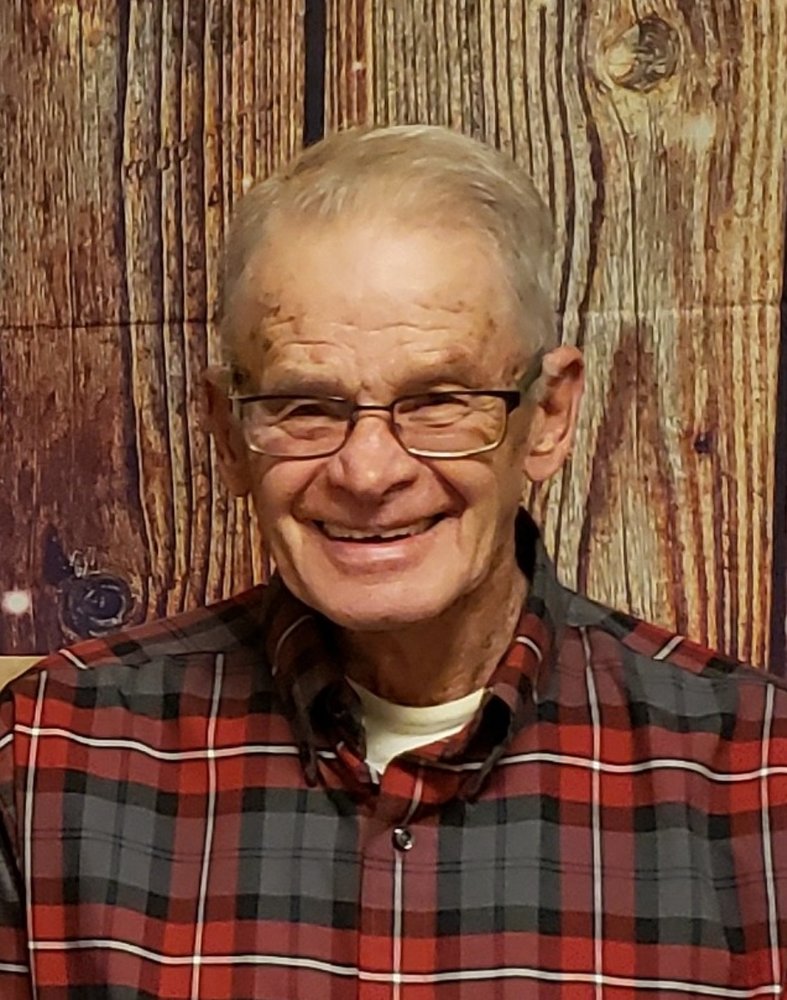 Roger Overocker, 89, was called to his heavenly home on Sunday October 25 at his farm. Funeral services will be held at the Spirit Lake United Methodist Church on Friday October 30 at 1:30 PM, burial following at the Lakeview Cemetery. Visitation will be held Thursday October 29 from 3-7:00, family present from 5-7:00 at the Turner Jenness Family Funeral Home. In lieu of flowers, Memorials will be given.

Roger Vernon Overocker was born on April 6, 1931 in Milford, Iowa to Vernon and Lena (Tlam) Overocker. He graduated from Milford High School in 1949. He met Joyce Mitchell at the Roller Skating Rink in Arnold’s Park and they were united in marriage on March 24, 1951. They were blessed with 5 daughters. Roger had a sense of pride for his family which was evident by the smile on his face. It was always important to him to attend all of their activities.

He was kind hearted, loving and had a selfless soul. He would do anything for anyone. For many years he enjoyed attending neighborhood gatherings. Roger and Joyce had a wonderful group of friends that got together to play cards and go out to eat for many years.

Roger loved watching all of his kids, grandkids and great grandkids in their many activities over the years. He was an avid Minnesota Vikings and Twins fan and enjoyed watching them when possible.

Roger grew up a life-long farmer. He milked dairy cows for 25 years and continued to farm for many years after that. He helped Joyce raise chickens and tend to her bountiful garden where he loved to share the produce with family and friends.  He enjoyed many Sunday chicken dinners with his family where he sat quietly with his listening ears and never got a word in.

Having the train tracks going through his driveway gave him his passion for trains. He knew the daily schedule and rarely missed it going by. On occasion, he would jump on the train and ride with the conductor to Superior, where Joyce would have to go and pick him up. He was privileged to enjoy the “final ride” of the Rock Island train in 2006.

He was preceded in death by his wife Joyce, his parents, sisters, grandparents, in-laws, aunts, uncles, cousins, sister-in law and brother in-laws.

Roger was a lifelong Christian and his faith in God was very strong. He will be missed by many.