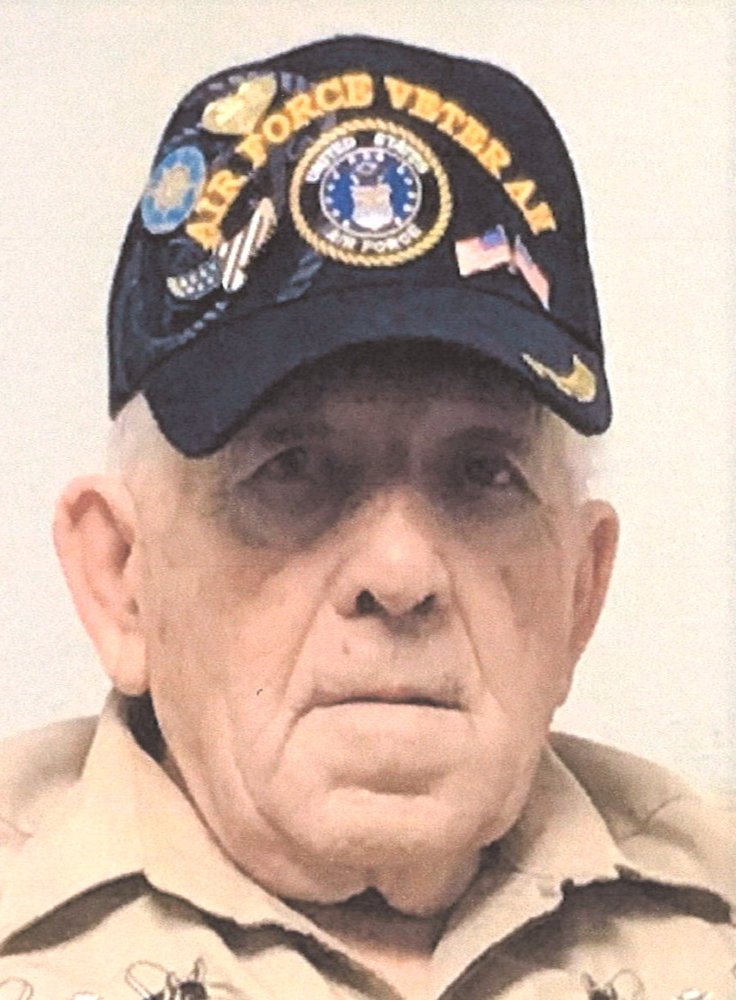 Kenneth Champine passed away peacefully at South Shore Care Center in Worthington, Minnesota on Friday, November 6, 2020 at 11:00pm at the age of 84.

Ken was born September 7, 1936 and was raised by his adoptive parents, Percy and Florence Champine, in Sherburn, Minnesota. He attended school until the eighth grade and then helped on the family farm.

In 1954, Ken enlisted in the Air Force and served four years in Bermuda. His other careers included being a carpet layer in which he took much pride and perfection for many years. He also was a custodian at the Milford Community School from 1974-1987 where he became an icon in time by staff, becoming better known as "The Phantom".

Ken enjoyed being around people, he loved his kids and grandchildren. He enjoyed his country music, western shows and dancing. Later in life, he grew a love for gardening and baking.

He was preceded in death by his parents, Percy and Florence Champine; brother, Richard Smith; nephew, Norman Zeise and other relatives.