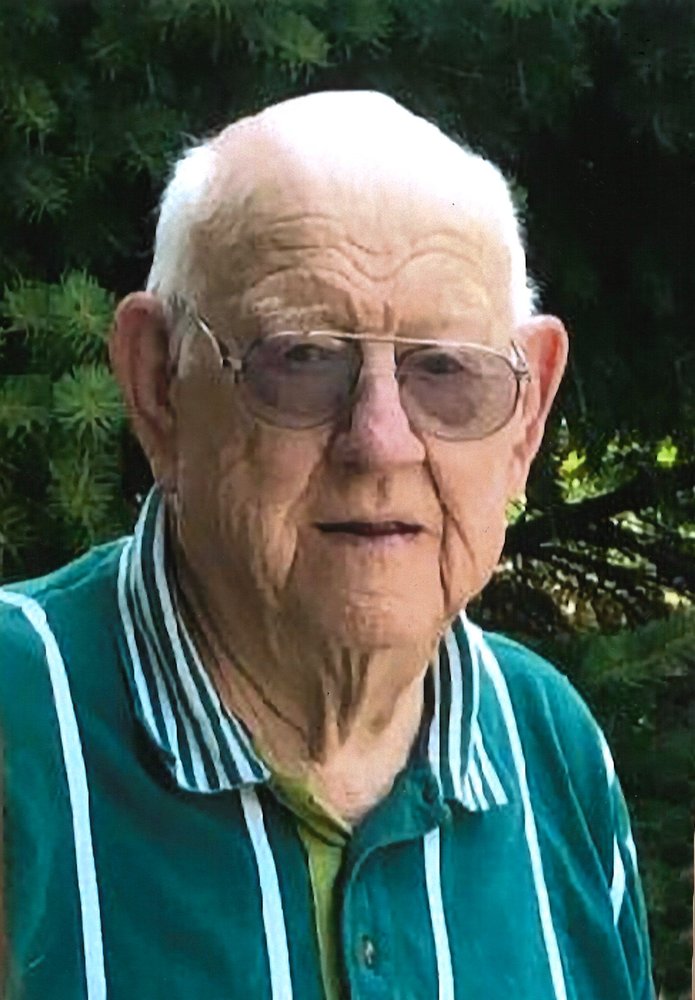 Services for Marvin Dagel, age 90, of Lake Park, will be held at a later date.

Marvin Tony Dagel, the son of Tony and Lena (Pulscher) Dagel, was born August 25, 1930 in Sibley, Iowa. He graduated from Excelsior High School.

On April 1, 1951, Marvin was married to Lorraine “Adeline” Dagel. Marvin farmed throughout his entire life, retiring in 1992. In 1986, Marvin and Adeline moved off the farm and into town.

Marvin was a member of the Excelsior Methodist Church, serving as assistant treasurer and also taught Sunday School. He enjoyed woodworking, gardening, fishing, playing cards and spending time with his family.

Share Your Memory of
Marvin
Upload Your Memory View All Memories
Be the first to upload a memory!