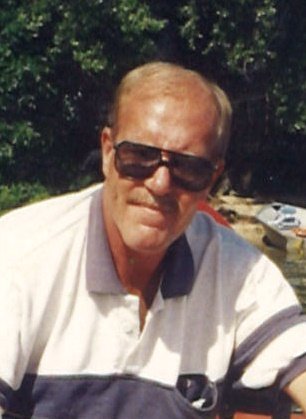 Dennis Francis Flanagan, son of Donald and Irene (Bagan) Flanagan was born April 4, 1957.  He grew up in Allendale, New Jersey and graduated from Northern Highlands Regional High School in 1975.

Dennis spent every summer at Lake Okoboji.  He was an avid swimmer and water skier.  He enjoyed a good debate and writing as a journalist.  He loved animals, especially his dogs Dolly and Annie.

Dennis went on to the University of Denver where he received a BA in Political Science and Mass Communications.  Following that he went on to become a Reporter for KELO-TV in Sioux Fall, SD.  Later Dennis opened The Flanagan Company, working as a headhunter in the Telecommunications Industry.

In the 1990s Dennis moved his company to San Diego so he could help take care of this ailing mother, Irene, as she began to suffer from the effects of Alzheimer’s.  He remained in San Diego to care for his ailing father, Don, until his death in 2013.

Dennis is survived by his sister, Colleen (Flanagan) Jackson, of Houston, TX, her husband, Steve and nieces, Kaylie and Erin Jackson and great-nephew, Brett Jackson.

Share Your Memory of
Dennis
Upload Your Memory View All Memories
Be the first to upload a memory!