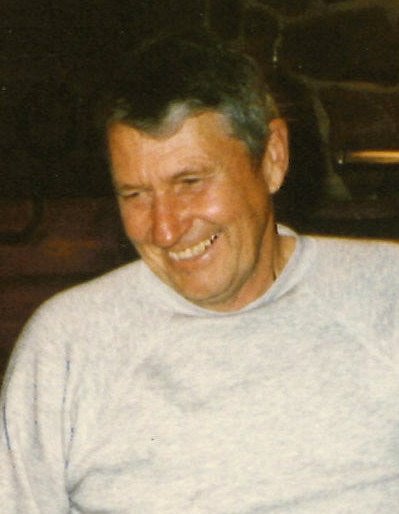 A Celebration of Life Gathering for Wayne Moeller, age 83, of Spirit Lake, will be held Saturday, September 11, 2021 from 1:00-3:00pm at Mini Wakan State Park on the north shore of Big Spirit Lake.

Wayne Keith Moeller, the son of Art and Ella (Helmrichs) Moeller, was born May 23, 1937 in Sioux Center, Iowa. He graduated high school in Indianola, Iowa. Wayne proudly served his country in the Army as a PFCT Private 2nd class from November 9, 1955 to August 9, 1957.

On October 26, 1958, Wayne was united in marriage to Patricia Hummel in Jackson, Minnesota.  They were co-owners of Moeller’s Marble Beach Marine on the west side of Big Spirit.

Wayne loved to go fishing, pheasant hunting and shooting clay pigeons. He also enjoyed gardening and training dogs. He was a member of Pheasants Forever, Ducks Unlimited and the NRA.

Wayne passed away November 14, 2020 at his home in Spirit Lake, Iowa at the age of eighty-three.

He was preceded in death by his wife, Patricia; parents, Art and Ella; two brothers and one sister.

Share Your Memory of
Wayne
Upload Your Memory View All Memories
Be the first to upload a memory!