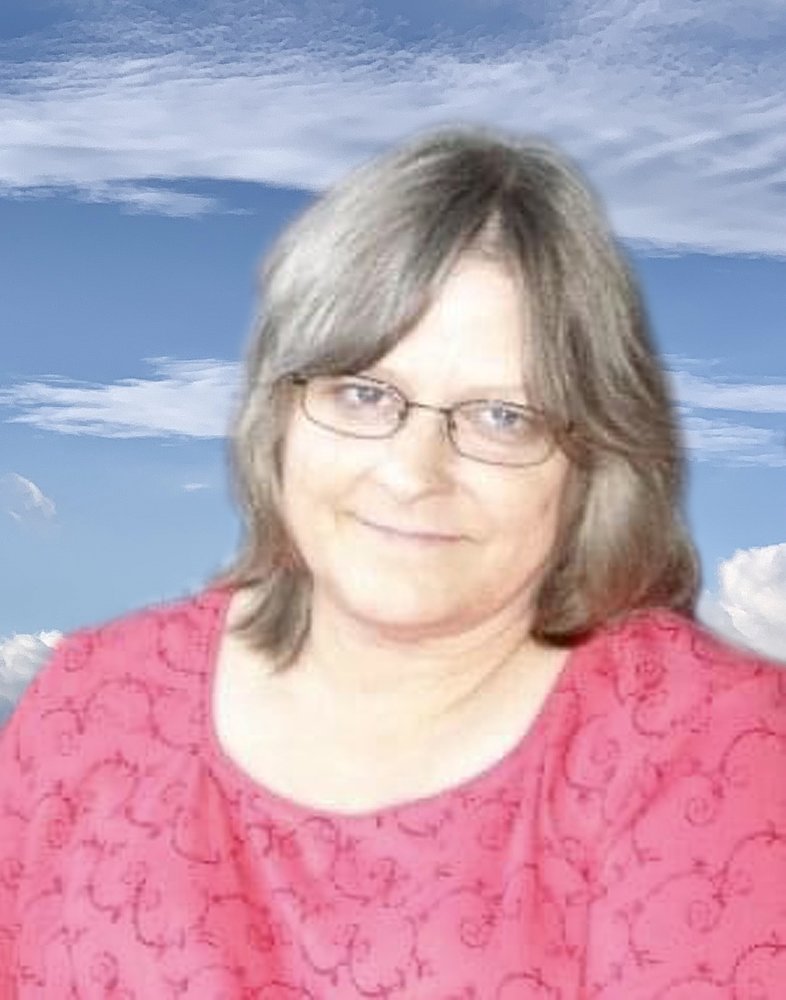 A memorial gathering for Synthia Peterson, 63 of Arnolds Park will be Wednesday, November 25, 2020 from 11:00 a.m. to 1:00 p.m. at Turner Jenness Funeral Home in Milford.  The family requests you wear a face mask.

Synthia Suzzan Peterson, the daughter of Kenneth and Norma (Wolf) Moritz, was born May 3, 1957, in Fort Dodge, Iowa. She graduated from Pocahontas High School. Sindy lived in Albert City, Storm Lake and Rembrandt before moving to Arnolds Park in 1982. She attended St. Joseph Catholic Church.

On April 25, 1987, Sindy was married to Murry Peterson in Milford, Iowa. Sindy enjoyed crafting, making cards and connecting with people on facebook messenger. She was a social butterfly and was a good wife, mother and sister.

Sindy was preceded in death by her parents, Ken and Norma; brother-in-law, John.