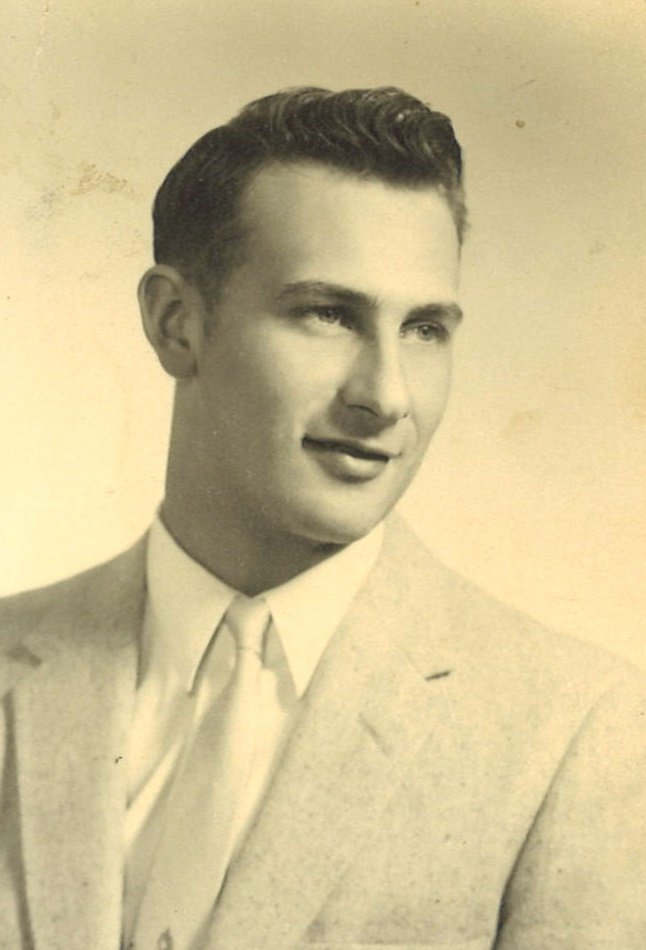 On July 12, 1962, Jerry was married to Rebecca "Becky" Jane Wieme in Sioux Falls, South Dakota. They lived in Sioux Falls for a few years before moving to Milford, Iowa in 1964 where Jerry worked as a truck driver throughout most of his life. In his spare time, he enjoyed woodworking, watching football and watching Jeopardy and Wheel of Fortune. His greatest joy was spending time with his family, grandchildren and great-grandchildren.