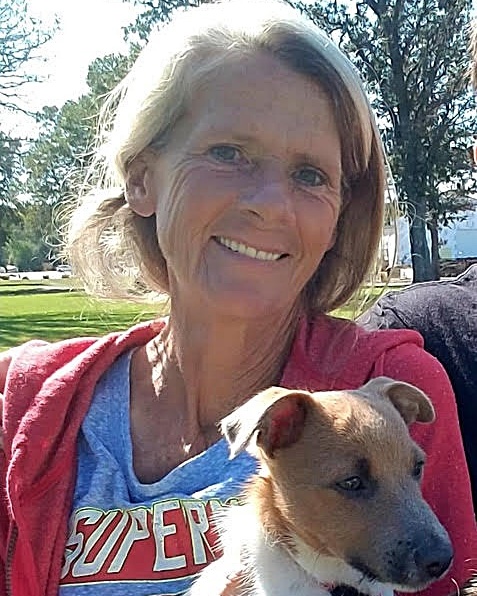 A Celebration of Life gathering will be held at a later date for Sue Shupe, 60, of Spirit Lake.

Sue Shupe, the daughter of Donald Louis and Orinda Lue Shupe, was born July 10, 1960 in Sioux City, Iowa. After graduating from Lake Park High School, Sue attended University of Arizona. She moved to Spirit Lake in 1995.

Sue loved spending time with family and friends, playing in her garden and spreading positivity everywhere she went. For the past several years, she enjoyed working and inspiring the pleasure of plants at Fergusons Garden Center in Spirit Lake.

Sue was preceded in death by her father, Don Shupe; son-in-law, Patrick Webb.