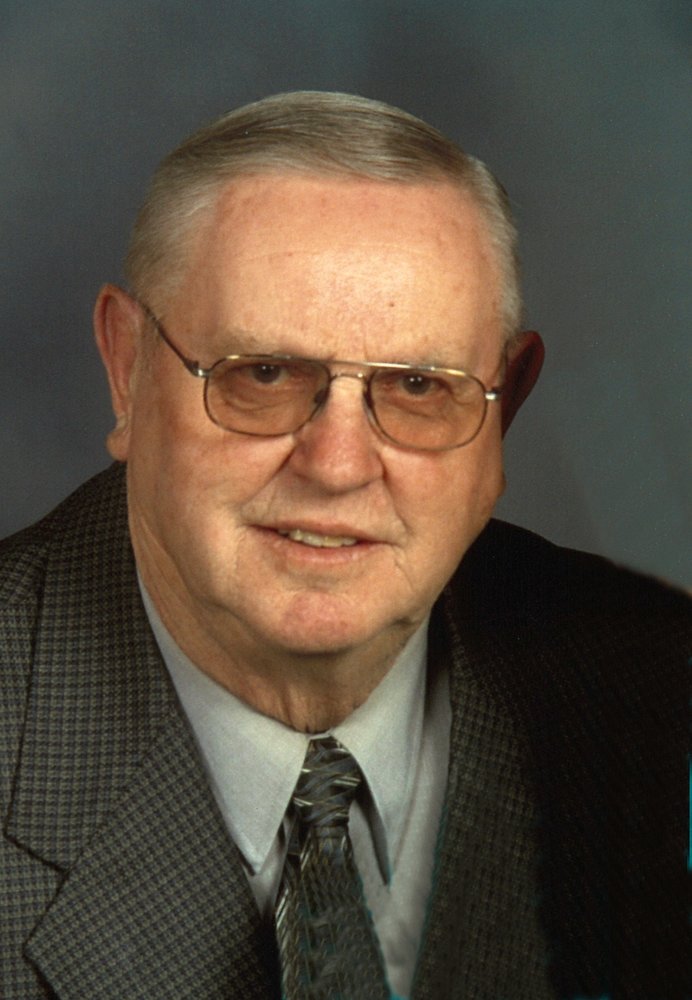 A funeral service for Raymond "Bud" Kasch, age 84, of Lakefield, Minnesota, will be held Wednesday, December 23, 2020 at 11:30 am. The service will be for immediate family only but friends may view the service via facebook live using the following link: https://www.facebook.com/trinity.concordia . Burial will be at Sioux Valley Cemetery.

A visitation will be on Tuesday, December 22 from 2:00-7:00pm at Turner Jenness Funeral Home in Spirit Lake. Due to the current health concerns, no family will be present during the visitation.

Raymond "Bud" Kasch, the son of Louis and Hazel (Place) Kasch, was born October 19, 1936 in Windom, Minnesota. After graduating from Sioux Valley High School in 1954, he hauled milk for the Sioux Valley Creamery. In 1959, Raymond enlisted in the Army National Guard and was honorably discharged in 1965.

On May 8, 1960, Raymond was married to Joan Jacobsen in Sioux Valley and they were blessed with three daughters, Brenda, Cynthia and Janell. He farmed throughout his life as well as custom swathing and drove school bus. After retiring and selling the acreage in 2005, Bud and Joan traveled full time in their RV, always returning home to the area and enjoyed their winters in Arizona. In his retirement, Bud volunteered for Cutty's for sixteen years.

Bud served on the Nobles County Co-op Board and the Lake Park Elevator Board. He was a lifelong member of the Trinity Lutheran Church where he had served as President, Treasurer and along with Joan, sung in the church choir and were youth counselors. Bud was the happiest when he was spending time with this family or driving the school bus. He was known for always having a big smile on his face.

Raymond passed away December 11, 2020 in Gilbert, Arizona at eighty-four years of age.

Share Your Memory of
Raymond "Bud"
Upload Your Memory View All Memories
Be the first to upload a memory!