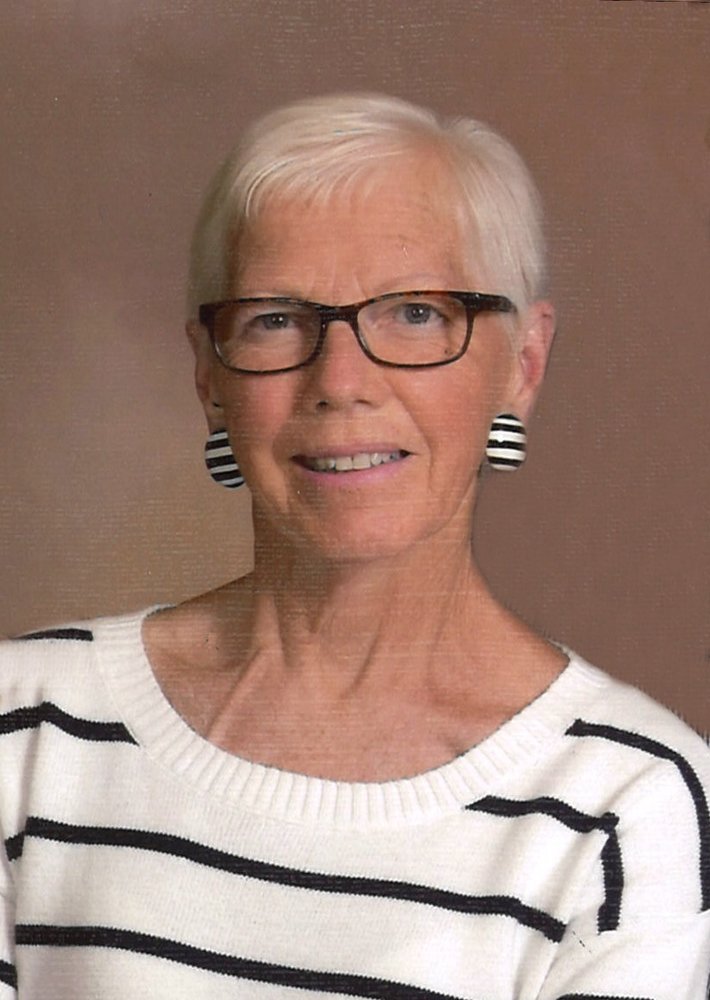 A private family service will be held for Charree Sweeten, age 73, of Milford on Monday, December 21, 2020, at 10:30 am. Friends may view Charree's service using the following link: https://stjosephmilford.org/funeral-live-stream

There will be a public visitation on Sunday, December 20, from 2:00-7:00 pm at Turner Jenness Funeral Home in Milford. The public is also invited to attend the burial on Monday, December 21, at 11:15 am at Calvary Cemetery. Due to the current health concerns, the family will not be at the visitation and those attending the public burial are asked to maintain social distancing.

In lieu of flowers, memorials may be given to the Abben Care Center.

Charree Sweeten was born November 13, 1947, in Omaha, Nebraska to Darrel and Cleone (Christofferson) Jones. She attended St. Joseph's Catholic School through the eighth grade and graduated from Milford High School. She attended one year of college at N.W. Missouri State in Maryville, Missouri.

In 1968, Charree moved to Hawaii and lived there for two years. While residing there she applied with Trans World Airlines and was ultimately hired as a flight attendant and flew for twenty-three years. She lived in Chicago, Huntington Beach, Anaheim and Applegate, California during her career and moved home to Milford in 1992. She continued to work in the food and beverage industry until 2019.

Charree died December 17, 2020, at the age of seventy-three. She was preceded in death by her husband, Ron Sweeten; parents, Darrel and Cleone Jones; brother, Steve Jones; and nephew, Ian Mohr.