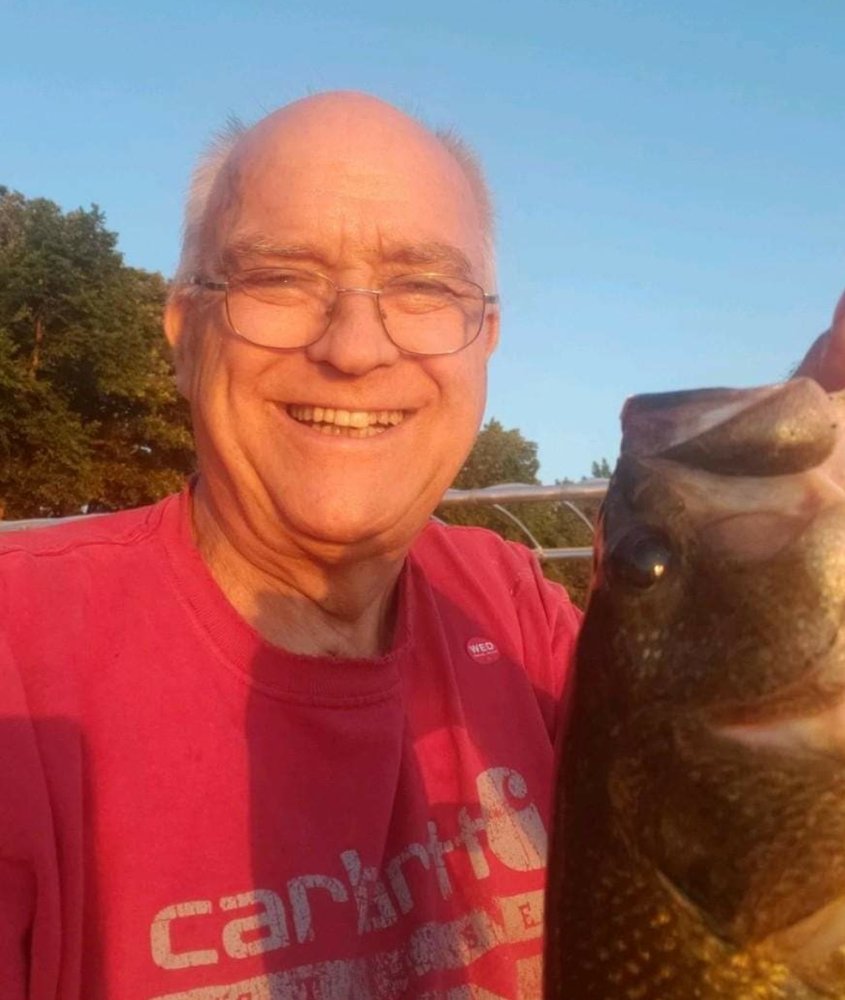 A Mass of Christian Burial for Thad Wiedemeier, age 65, of Spirit Lake will be held Wednesday December 23, 2020, at 11:00 am at St. Mary's Catholic Church in Spirit Lake. Visitation will be held one hour prior to the service at the church. The service will be livestreamed and can be viewed using the following link: http://stmarysspiritlake.org/online

On August 13, 1977, Thad was married to Lori Lu in Sioux City, Iowa. They lived in Omaha for a short time while Lori was in college and in 1989, they moved to Spirit Lake where Thad worked in the plumbing, heating and air conditioning industry.

Thad loved to golf, fish, shoot his guns and most of all hang out with his family. As a man of faith, he would usher most Sundays at Saint Mary’s and afterwards bring home donuts for his wife and children. If he wasn’t outside doing yard work, you could find him either in his lazy boy watching the Green Bay Packers or out in the boat. Oh, and don’t forget pool league on Tuesdays.

Thad passed away peacefully on December 20, 2020, at his home in Spirit Lake at sixty-five years of age.