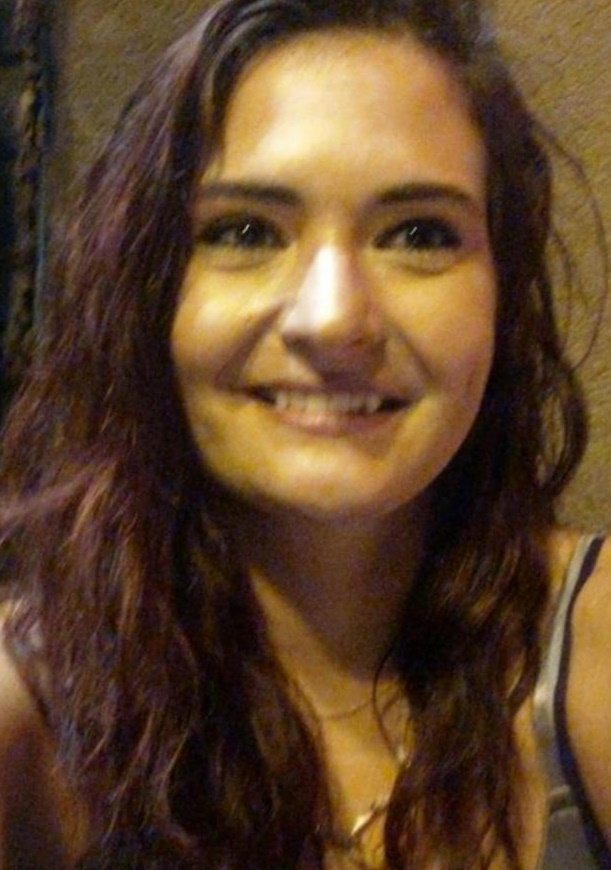 A visitation for Angel Bastman, age 25, of Lake Park, will be held Thursday, January 7, 2021, from 5:00-7:00 pm at the United Methodist Church in Lake Park. A funeral service will be on Friday, January 8th at 2:00 pm at United Methodist Church followed by a burial at Silver Lake Cemetery with military honors. Those attending the visitation and funeral are required to wear a mask at the church.

Friends and family may also view the service using either of the following two links:

Angel Marie Bastman, the daughter of David and Tammy (Weltzin) Bastman, was born March 25, 1995 in Spirit Lake, Iowa. She graduated from Harris-Lake Park High School with the Class of 2012.

In 2014, Angel enlisted in the United State Marine Corp. On February 13, 2015, PFC Angel Marie Bastman was awarded a certificate of excellence for scoring 293 of 300 on her USMC Combat Fitness Test at a male's standard. On April 21, 2015, Angel graduated from the Marine Combat Training during Basic Infantryman Course out of Camp Lejeune North Carolina. She was honorably discharged in August, 2015. Angel moved back to Lake Park in 2017.

Angel loved being a mom and loved being with her family. She always saw the good in people, strived to help others and will be dearly missed by all who knew her.

Angel passed away December 22, 2020 at her home in Lake Park, Iowa at twenty-five years of age.

She is survived by her parents, David and Tammy Bastman; sister, Crystal Wieck; sister, Sylvia Holland; and her daughter, Aria.

Angel was preceded in death by many family members from the Cother, Weltzin and Bastman family lines.