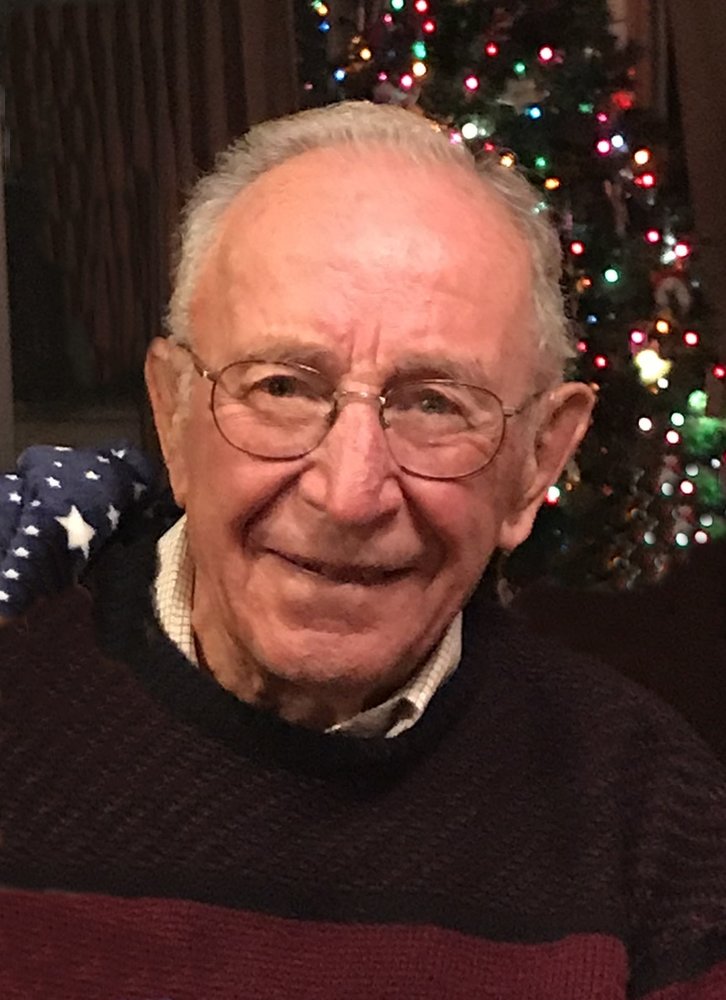 A funeral service for Kedric Wunder, age 89, of Lake Park, will be held Friday, January 8, 2021, at 10:30 am at First Presbyterian Church in Lake Park. Burial will be at Silver Lake Cemetery. A visitation will be held on Thursday, Janury 7th from 3-6 pm at Turner Jenness Funeral Home in Lake Park.

In lieu of flowers, memorials given to the family will be donated to charities in honor of Kedric.

Kedric Clayton Wunder, the son of Herman and Elizabeth (Sell) Wunder, was born December 5, 1931, in Lake Park, Iowa. He graduated from Lake Park High School. In 1951, Kedric enlisted in the the United States Marine Corp. He served in Korea and received the rank of Corporal. After his honorable discharge in 1954, he attended some college courses in California while working as a carpenter before moving back to Iowa.

On January 16, 1952, Kedric was united in marriage to Joanne Lago in Lake Park. He farmed throughout his life and loved being a husband, father, grandfather and great-grandfather.

Kedric enjoyed woodworking, gardening, fishing, camping and bird watching. He was involved in 4H, was a 17 gallon Red Cross Blood Donor and a member of the Presbyterian Church. Kedric was able to participate in the Washington DC Honor Flight.