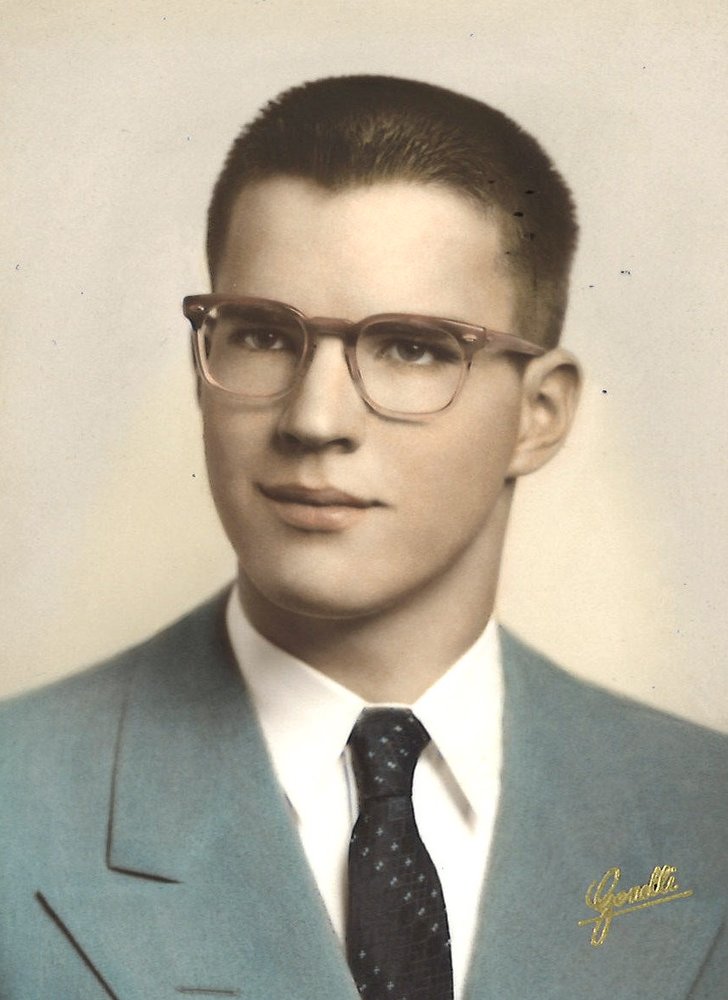 A funeral service for Robert Rickabaugh, age 83, of Okoboji, will be held Friday, January 22, 2021, at 11:00 am at Turner Jenness Funeral Home in Spirit Lake. Burial will be at Union Cemetery in Harris, Iowa.

Robert Ray Rickabaugh, the son of Richard and Marvine (Gross) Rickabaugh, was born in Harris, Iowa on January 3, 1938. He spent his childhood in Harris and graduated from Harris High School in 1956.

Robert was the founder and owner of Okoboji Amusement Company in Okoboji, Iowa. He had hundreds of locations in Northwest Iowa supplying pinball machines, pool tables, jukeboxes and many other arcade games. He also operated his arcade games at Arnolds Park Amusement Park. Robert sold his business to what is now known as C & N Sales in Okoboji. He was an avid collector of pinball machines, jukeboxes and coins from around the world.

Robert was a very religious man and spent his adult years spreading the word of Jesus. He enjoyed spending winters at his homes in Las Vegas, Nevada and Phoenix, Arizona.

Robert passed away peacefully on January 18, 2021,  at Lakeside Lutheran Home in Emmetsburg, Iowa at eighty-three years of age.

The Rickabaugh family wants to extend a special acknowledgement to his long time friend of 60+ years, Mark Simonson.