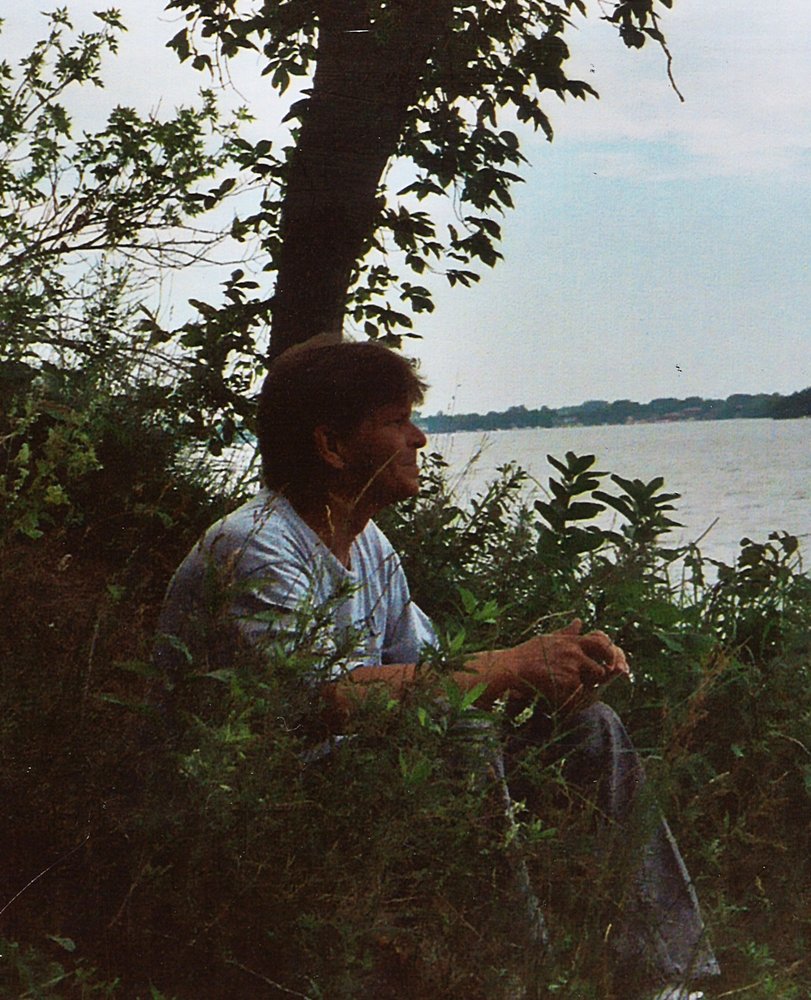 A Celebration of Life will be held at a later date for Don "Greg" DeRoos, age 66, of Milford.

Don “Greg” DeRoos, the son of Teresa Kew and Don Ray DeRoos, was born July 29, 1954, in Margate, Kent England. He was an Army veteran after serving in Korea.

Greg lived in various places including Minnesota, Colorado, California, Texas, Arkansas and Louisiana but especially enjoyed the places in the south. Greg and Lisa moved to the Lakes Area in 2018.

Throughout his life, he was a car salesman, especially enjoyed selling used cars. He also enjoyed collecting ships, ship memorabilia and pens. He liked working with computers, listening to music and was known to be a jokester.

Greg passed away peacefully on February 12, 2021 at his home in Milford, Iowa after a lingering illness.

Greg was preceded in death by his parents; two uncles, one aunt and one cousin.