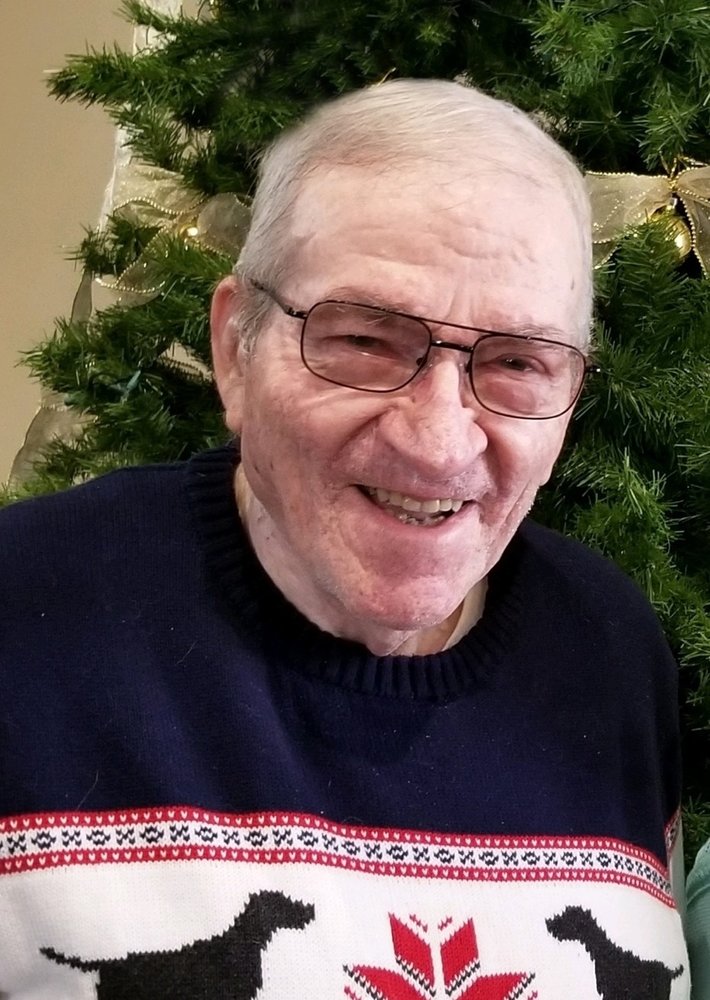 A funeral service for Gene Dalager, 79, of Spencer will be held on Monday, March 15, 2021, at 11:00 am at First Baptist Church in Spencer. Visitation will begin one hour prior to the service at the church.Those attending the visitation and funeral are asked to wear a mask.Burial will be held at a later date at Fairview Cemetery in Langdon.

In lieu of flowers, memorials may be given to the family and will be donated to favorite charities.

Eugene Clifford Dalager, the son of Ober Herbert and Esther Jane (Swanson) Dalager, was born December 16, 1941 in Preston Lake Township in Renville, Minnesota. He graduated from Washington High School in Brainerd, Minnesota in 1960 and later received his B.A. from Northwestern College in Minneapolis, Minnesota. Gene enlisted with the United States Army Reserve in January 1964 and was discharged in December, 1971.

On January 30, 1965, Gene was married to Alice J. Gloyd in Spencer, Iowa. They moved to Spencer in 1966 and were members of the First Baptist Church.

Gene accepted Jesus as his Savor at an early age and was active in the church in many capacities, including being a Sunday School teacher and AWANA leader. He enjoyed visiting in the nursing homes and doing things for other people, especially his children and grandchildren. He enjoyed baseball and collected sports cards for many years. The grandcats and granddogs were important to him and he liked to feed the squirrels, birds and other critters who came to the backyard.

Gene passed away March 11, 2021 at the Spencer Hospital in Spencer, Iowa at seventy-nine years of age.

Gene was preceded in death by his parents, Ober and Esther Dalager and one brother, Neil (Lea) Dalager.