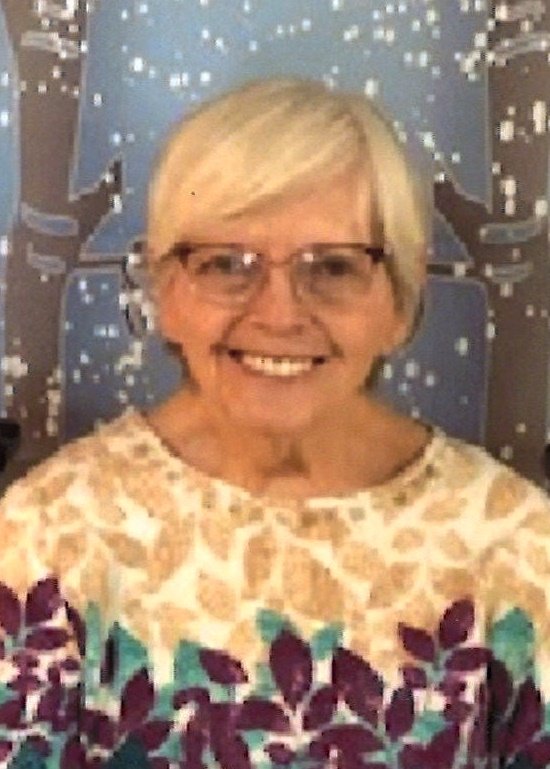 A memorial service for Sheila Robinson, age 81, of Spirit Lake, will be held Saturday, April 10, 2021 at 1:30 pm at First Presbyterian Church in Spirit Lake.

Sheila and her high school sweetheart, Craig Townsend, both attended Buena Vista University in Storm Lake. It was there that they met Jerry Robinson and Anita Dubois which were Sheila and Craig’s roommates. Jerry and Anita and Sheila and Craig were both married in 1958 and each couple had their first babies in 1959. After the passing of Craig and Anita, Sheila and Jerry were married in 1999.

She worked for the State of California as an Employment Counselor and was also a payroll manager for the Disneyland Hotels. She moved to Spirit Lake, Iowa in 2000.

She is survived by her husband, Jerry Robinson of Spirit Lake; son, Paul Townsend of California; step-daughters, Debra Sampson and Diana Heitbrink and step-son, David Robinson.

Sheila was preceded in death by her parents, Paul and Mildred Burch; brothers Ron and Mark Burch; first husband, Craig Townsend; son, Lane Townsend and daughter, Kelly A. Townsend McDonough. Sheila was blessed to have 15 grandchildren and 9 great-grandchildren.