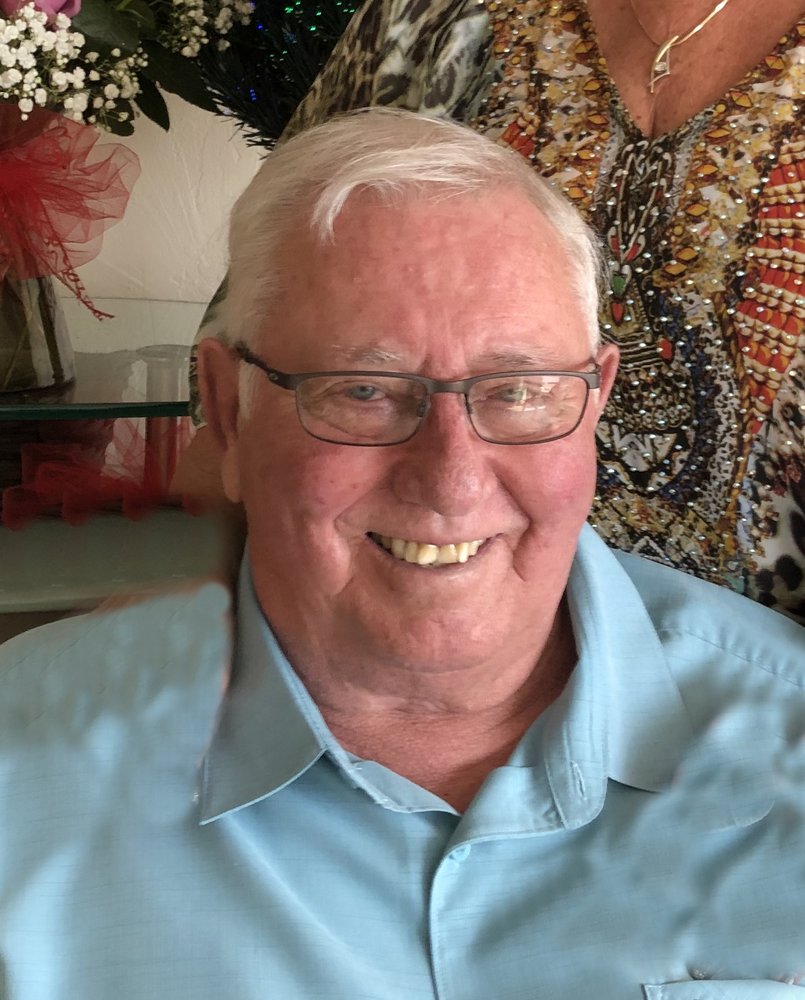 A funeral service for Terry Bockman of Milford will be held at 11 am, Wednesday, April 14, 2021, at Immanuel Lutheran Church in Spirit Lake.  Interment will be at Silver Lake Cemetery in Lake Park.

To view a livestream of Terry's service, please click on the following link:  https://boxcast.tv/channel/uf5m53aotcepagsurhrv

A reception gathering in honor of Terry will be at 1pm, Wednesday, at The Ritz in Okoboji.

Visitation will begin at 3 pm, Tuesday, April 13, 2021, with the family present from 5-7 pm at Turner Jenness Funeral Home in Milford.

Terry Lynn Bockman was born on August 21, 1947, to Art and Shirley Bockman in Faith, South Dakota.
As a child, the family moved from Faith to a farm in Iowa. He lived in the Lake Park area graduating from Harris Lake Park High School in 1966. Terry was baptized and confirmed in the Christian faith at May City Lutheran Church.

Terry moved to Milford, Iowa in 1970 and was married to Nancy Vance. To this union two daughters were born, Nicole and Melissa. In 2003, he married Charlene Van Gelder.

Terry bought Milford Electric in 1973. He owned and operated it for thirty-seven years, retiring in 2008. He was a volunteer firefighter and served several years as the Milford Fire Chief.

Terry passed away Saturday, April 10, 2021, at his home in Milford at seventy-three years of age.

Share Your Memory of
Terry
Upload Your Memory View All Memories
Be the first to upload a memory!
Share A Memory