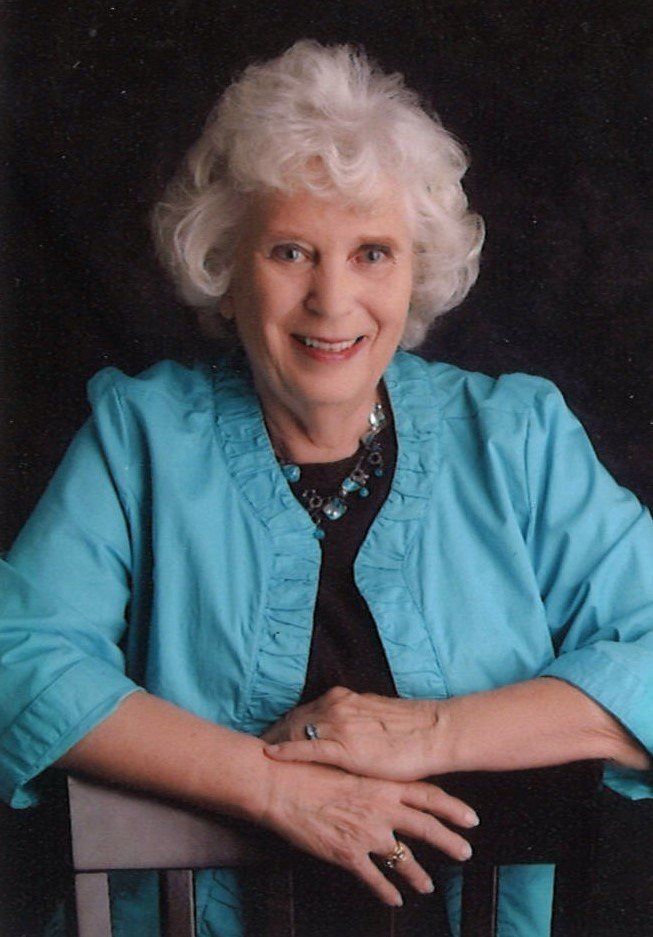 A memorial service for Gay Dolores Mann, 88 of Milford, will be 10:30 am Tuesday, April 27, 2021 at Turner Jenness Home in Milford. In lieu of flowers Gay's preference was to have memorial donations sent to:

To view the Gay's memorial service, please click on the following link: https://youtu.be/O1C3rhmiffc

Gay Dolores Mann, the daughter of Cleeta and James Willis Bingman, was born June 8, 1932, in Sioux City, Iowa. She was raised in Iowa and graduated from high school in Madrid, Iowa. She later studied real estate and Information Technology. Gay worked as an executive secretary with Union Texas Oil, returning to Milford in 2000.

Gay was married to John Laverne Mann and they had four children. Her happiest times were as a young stay at home mother taking care of her babies.

Gay was a concert pianist and enjoyed quilting, puzzles, singing in her church choir and baked the best chocolate chip cookies ever. She served as president of her PTA in Chicago and sang in the Christmas Pageant annually at the First Baptist Church of Houston She also enjoyed being a career girl!

Gay passed away April 19, 2021 at Accura Healthcare in Spirit Lake, Iowa at eighty-eight years of age.